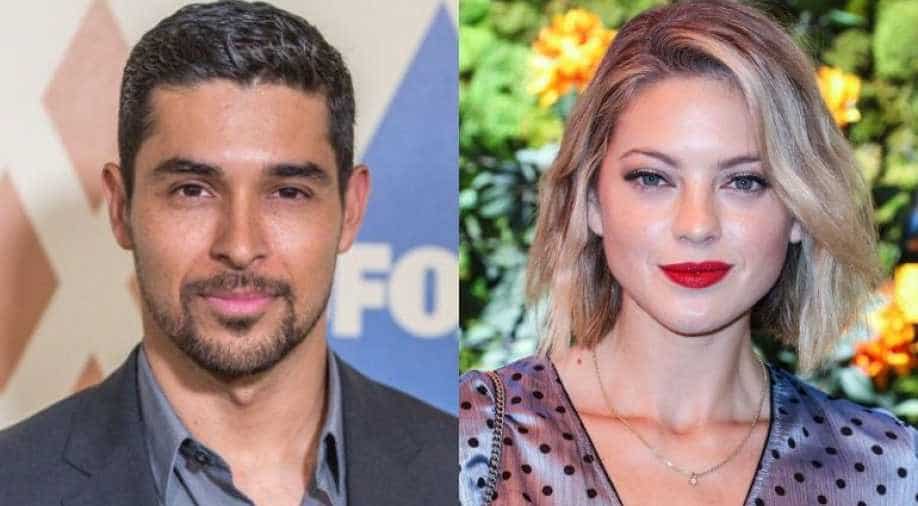 File images of Wilmer Valderrama and Amanda Pacheco Photograph:( Others )

Wilmer Valderrama went down on his knee and proposed to girlfriend Amanda Pacheco on the first day of the year.

'That's 70's Show' star Wilmer Valderrama has started 2020 on a good note. The actor went down on his knee and proposed to girlfriend Amanda Pacheco on the first day of the year.

The couple celebrated the New Year's eve in Mexico before heading to San Diego where the actor popped the question.

39-year-old Wilmer Valderrama was first spotted with Amanda Pacheo, 28, in Los Angeles in April 2019. Almost a year later, the couple has decided to take their relationship to the next level.

In the past, Vilmer has dated Demi Lovato for several years, as well as Mandy Moore. He remains on great terms with both stars and supported Lovato during her recovery from a drug overdose in 2018.