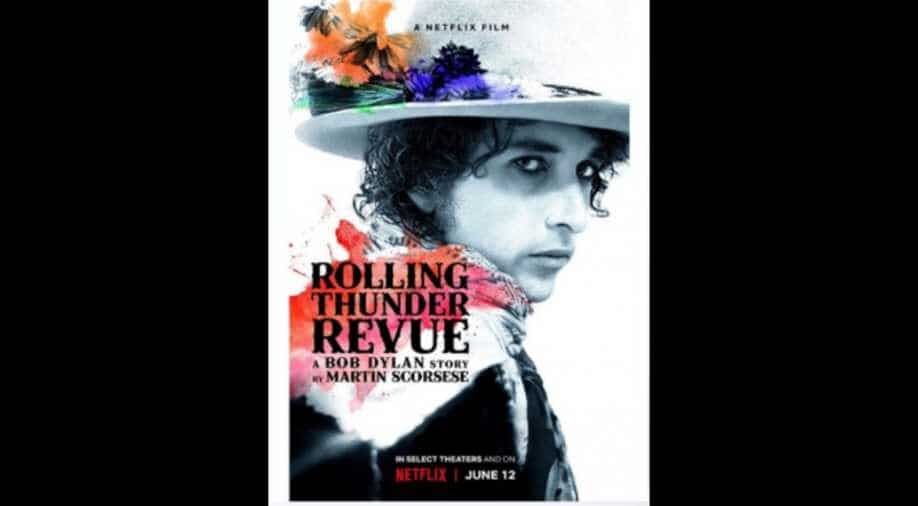 Bob Dylan, after he became a global star and was known for his style of music, started touring the less populated cities and performed for them. Rolling Thunder Revue thus became a concert tour for those who normally would not be able to pay to enjoy a typical Dylan tour in a big city.

As you see the trailer you realise that Martin Scorsese has not made the documentary in a conventional format. In fact as the synopsis reads, it is “part documentary, part concert film, part fever dream.”

The trailer also features some never-before-seen footage for the Dylan fans.

Another documentary he made on Dylan was ‘No Direction Home’ (2005), that traced his life and influence on 20th-century American music.

‘I do not hold Alec Baldwin responsible’: Father of cinematographer refuses to blame actor for her death