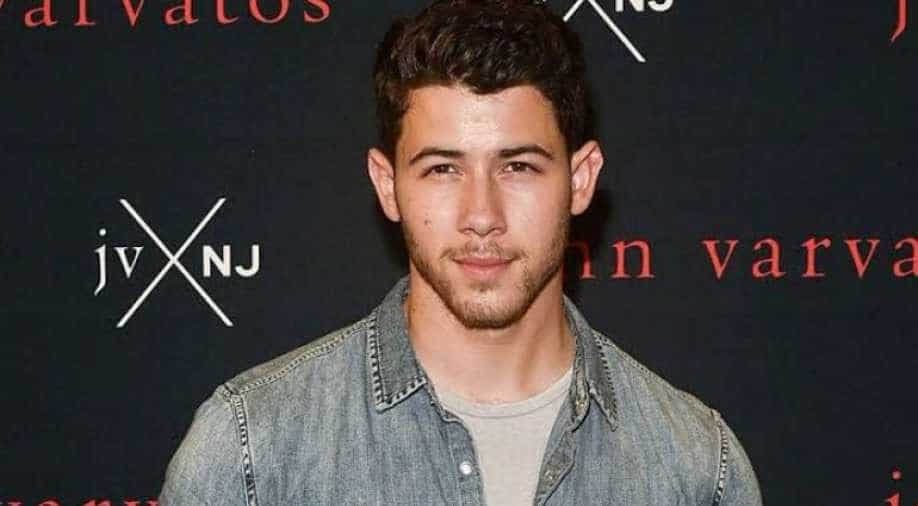 On time to promote this weekend’s stint on Saturday Night Live and his upcoming return to The Voice, Nick Jonas’ ‘Spaceman’ is here to tease fans with what’s coming next -- the solo album.

A few days after we told you that the Jonas Brothers reunion is coming to an end, Nick Jonas has now released his solo song ‘Spaceman’.

On time to promote this weekend’s stint on Saturday Night Live and his upcoming return to The Voice, Nick Jonas’ ‘Spaceman’ is here to tease fans with what’s coming next -- the solo album. His solo album of the same name is set to debut March 12.

The song ‘Spaceman’ is not the cover of the fantastic Killers song but the first of many that are bound to come -- to spring Nick Jonas’ solo career.

The song, for starters, sound like an ode to COVID-19 pandemic that put the world on a pause. The song goes like: “The numbers are high, but we keep goin’ down / ’Cause we ain’t supposed to live with nobody around. Mask off minute I get home / All safe now that I’m alone / Almost like a spaceman.”

As fans streamed the first song, Nick revealed in a recent interview that the album's songs are inspired by his love for Priyanka. "Most of the songs are pretty much just love letters, which, when I can't articulate the way I feel with my words with no music, I go to the studio. And I'm grateful to have that because it makes her happy, and that's most important," Nick Jonas told Apple Music.

"So Spaceman came into my mind because I was thinking, 'What's the one thing that all of us have felt during this time?' It's just completely disconnected from the world. We've gotten so accustomed to looking at a screen instead of human interaction, and I think the thing that keeps us all encouraged and hopeful is just the idea of knowing that there will be a tomorrow when this isn't our reality, and I think the body of work as a whole tracks that," he further explained.

We wonder what Priyanka Chopra Jonas thinks of the song!