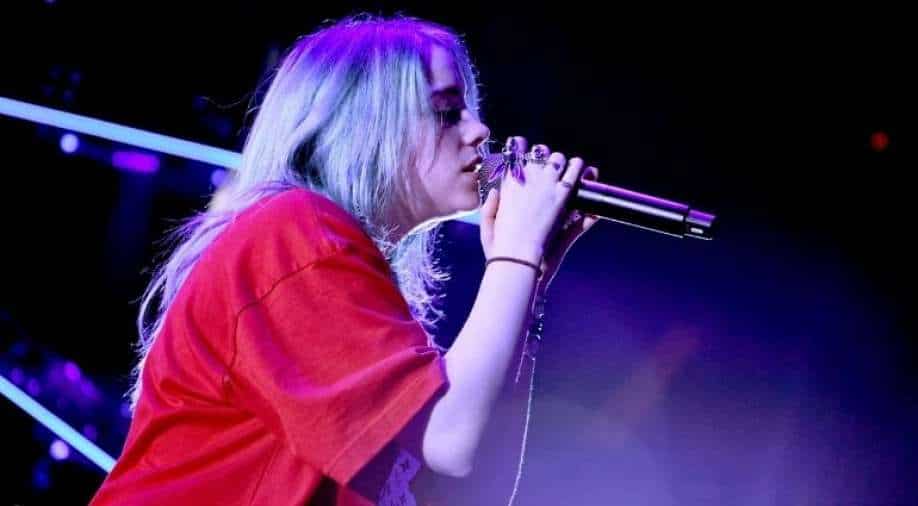 Billie Eilish stopped the show to find out what was happening.

Billie Eilish turned a saviour while performing in Atlanta on Saturday.

It so happened that while she was performing at the State Farm Arena, the hit singer noticed a fan facing difficulty in breathing. The fan was standing in front of the stage.

Billie Eilish stopped the show to find out what was happening. She asked the girl, “You need an inhaler?” as she turned to her crew.

“Do we have an inhaler? Can we just grab one?”

She then asked the girl, “You need to come out or are you OK? Are you sure?” and added, “I love you"

Billie Eilish wasn't done even then. She then said, “I wait for people to be OK until I keep going.” Many on social media are calling it a dig at Travis Scott who let a tragedy unfold at his Astroworld concert as many died and suffered injuries.

Billie Eilish will be performing tonight at Charlotte, North Carolina on her ‘Happier Than Ever, The World Tour.’