Watch: Beyonce drop new video for 'Already' ahead of 'Black Is King' premiere 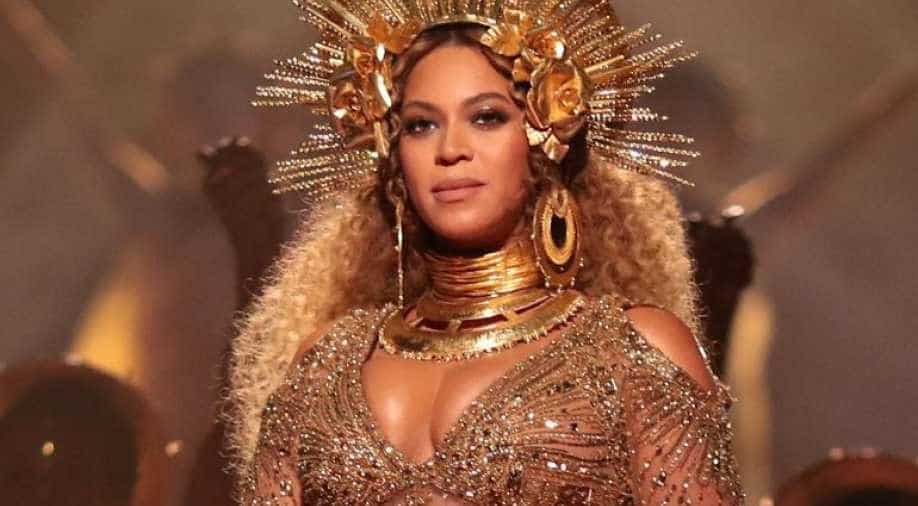 'Black Is King' is written, directed, and produced by Beyonce.

Beyonce dropped the brand new music video of her song 'Already' from 'The Lion King: The Gift' which also featured on 'Black Is King'.

The 24-time Grammy winner shared a glimpse of the new song on her Instagram, and wrote, "ALREADY video out now". In the video, the singer is seen in several different locations- from outdoors to a warehouse. The song features Major Lazer and Shatta Wale as well.

'Black Is King' is written, directed, and produced by Beyonce and it premiered globally via Disney+ about a year after the theatrical release of the 'The Lion King' remake, which Beyonce voiced. It will also feature her daughter Blue Ivy Carter, husband Jay-Z, Childish Gambino, Pharrell Williams, Kendrick Lamar, Tierra Whack, 070 Shake, Jessie Reyez, and other artists.

Parkwood Entertainment, the singer's production company says that the film has been in production for the last 12 months and is ''a celebratory memoir for the world on the black experience''.