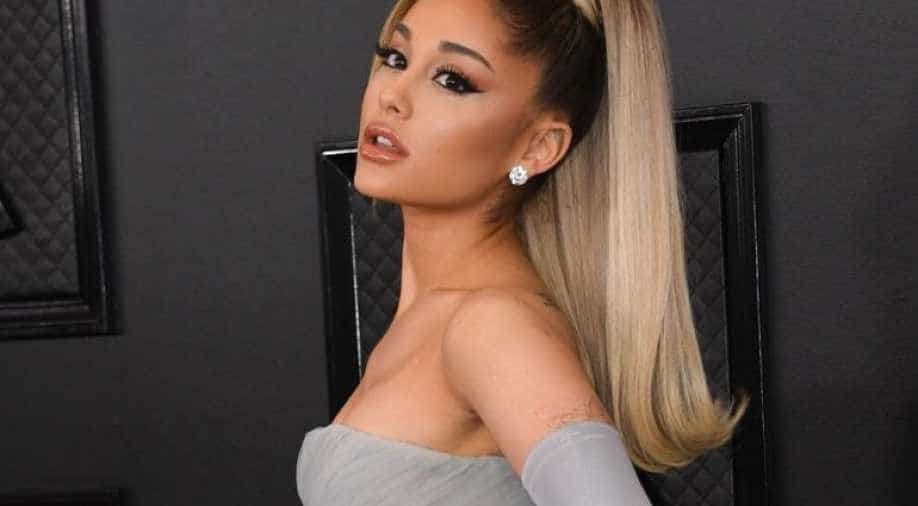 True to her style, Ariana Grande raised the temperature with her performance video for ‘POV’ as it arrived this Monday.

The video features Ariana Grande’s silhouette highlighted by a bright light behind her figure. She can be seen standing in a field of green grass and colourful wildflowers. This is Ariana’s third single from her sixth studio album, 2020's Positions.

The performance clip for 'POV' is the first in her exclusive live series with Vevo.

According to the press release, the ‘POV’ live performance video is "rooted in the concept of duality."