Vjay Sethupathi on working with Sriram Raghavan and Katrina Kaif 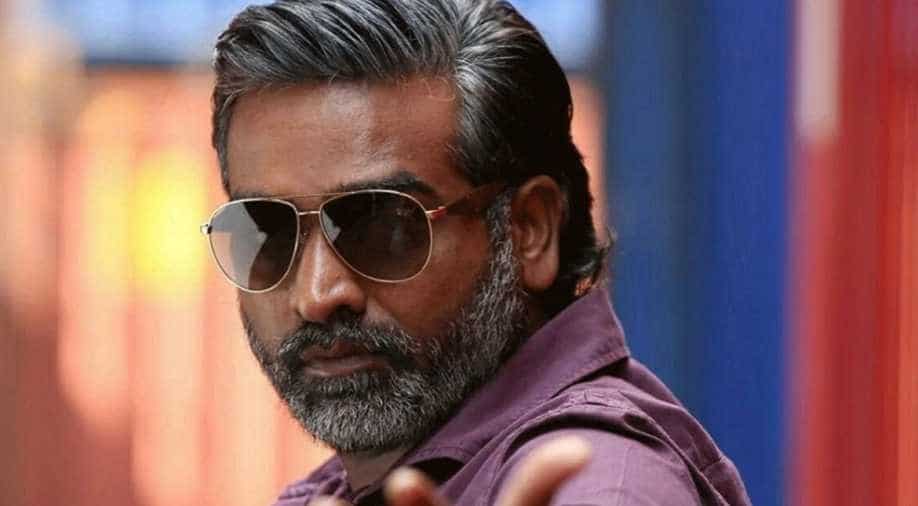 Vijay also has cinematographer-director Santosh  Sivan’ s 'Mumbaikar in Hindi' which is a remake of the Tamil film 'Maanagram'. Then there is Raj and DK’s web series for Amazon entitled 'Fakes' which is also in Hindi.

Vijay is brushing up on his Hindi as he won’t he won’t let anyone dub his lines in  Hindi. “I made that mistake in my latest film 'Uppena' where I couldn’t dub my lines in Telugu. My command of the language was not good enough. From now onwards I will do my own lines, no matter what the language no matter what it takes.”

Speaking on the experience of working with Sriram Raghavan and Katrina Kaif in 'Merry Christmas' Vijay who had an extremely productive year with as many as  8 releases in Tamil and Telugu, says, “We were supposed to start shooting for 'Merry Christmas' in April.  But then Katrina contracted the Covid. Now we are finally working together, and it’s great fun. It’s always exciting to work with new directors and co-stars. There’s  so much to learn  from everyone."