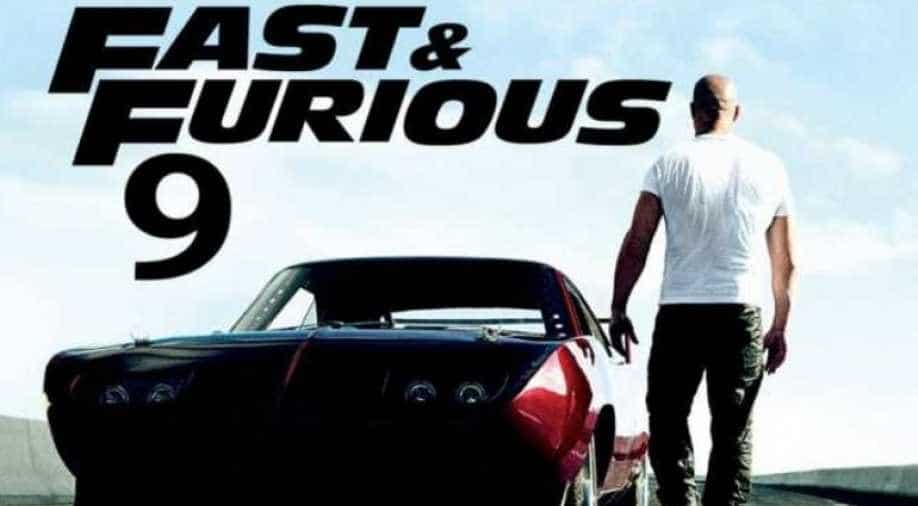 The 'Fast and Furious' actors, Vin Diesel and Michelle Rodriguez have started filming for the ninth instalment of the franchise. In a video shared by Vin Diesel, they express their excitement after finishing the first day of filming.

Coming back to reprise their roles as Dom and Letty, Vin Diesel and his co-star Michelle Rodriguez feel `blessed beyond words` as they completed the first-day shoot of the next film in the `Fast and Furious` franchise.

"It`s so awesome, so blessed and we love you so much," Diesel and Rodriguez signed off.

Cena also expressed his excitement after being roped in for the film and said during an interaction with Environmental Weekly, "literally, I`m surrounded by a group of people who are better than I am and such skilled people with so much experience, so what a great environment to learn from. I give everybody who is attached to the franchise and who enjoys the franchise the promise that you will get my absolute best."