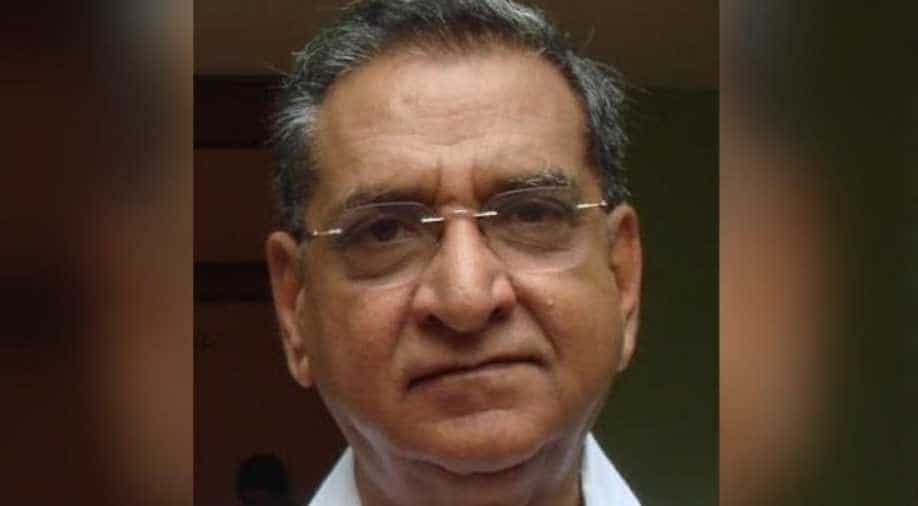 The actor was reportedly undergoing treatment for age-related ailments.

Veteran actor, writer and screenwriter Gollapudi Maruthi Rao passed away at the age of 80 on Thursday at a private hospital in Chennai.

The 80-year-old actor was born in Vizianagaram in Madras Presidency, in present-day Andhra Pradesh. He attended Andhra University in Visakhapatnam.

Gollapudi is not only known for his work in the entertainment industry but also for his contribution in the field of literature. He made his debut in the Telugu film industry with the film ‘Intlo Ramayya Veedhilo Krishnayya’ which released in the year 1982 in which he starred alongside Chiranjeevi and Madhavi. He had also penned the dialogues for the film.

He also starred in a number of films with some of his most memorable roles in ‘Kallu’, ‘Samasaram Oka Chadarangam’, and ‘Challenge’. He went on to act in over 250 films and also wrote several books, novels and plays.

Offering his condolences, Andhra Pradesh Chief Minister YS Jagan Mohan Reddy issued a statement: “He was known for his inimitable style of dialogue delivery and power-packed phrases in his short stories, plays and essays, the multifaceted Gollapudi, has earned a space of pride in the literary and cultural fields.”

Former CM Chandrababu Naidu also called it a big loss to the Telugu film industry and literary world. He said, “As an actor and writer, his services were commendable. As a radio presenter, editor, commentator, author and actor, he was a man with multiple talents. Deep condolences to his family and fans."