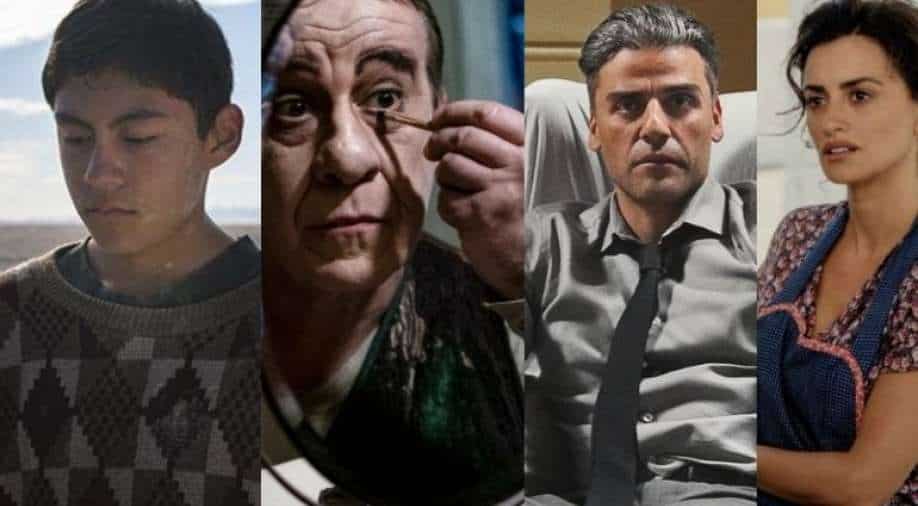 Venice Film Festival returns to the spotlight with an international roster of blockbuster and auteur movies and Hollywood's jet-set poised to face the cameras.

Venice Film Festival returns to the spotlight Wednesday with an international roster of blockbuster and auteur movies and Hollywood's jet-set poised to face the cameras.

Held on the glitzy, beach-lined Lido, the world's oldest film festival will seek to recover some of the glamour lost last year, when coronavirus kept away many participants, including the most red carpet-worthy celebrities.

But with strict anti-Covid measures in place, "La Mostra", as it is known in Italy, will again seek to prove that it is the indispensable springboard for the Oscars, with a first-rate sampling of films from around the globe.

The bar is high this year, after the rival Cannes Film Festival stole some focus in July after cancelling its 2020 competition.

But the director of Venice's festival, Alberto Barbera, told AFP the pandemic appeared to have stimulated the creativity of filmmakers, with a particularly high quality of submissions this year.

"It's like the difficult circumstances... served to stimulate the creativity of the directors," said Barbera in an interview Tuesday ahead of the opening, as workers were busy putting the final touches to the red carpet.

"Many of the directors' films are among their best," Barbera said. "This means that probably this edition will be one of the strongest of recent years."

A jury led by "Parasite" director Bong Joon-Ho will award one of 21 films in the main competition the coveted Golden Lion top prize during a closing night ceremony on September 11.

"Nomadland", which snatched up multiple Oscars, including best film, at the 2020 Academy Awards, was last year's Venice winner, although neither director Chloe Zhao nor leading actress Frances McDormand were able to make the trip to Italy.

This year, things should be different, Barbera said, with more Hollywood talent heading for the festival, more spectators and more worldwide press.

Among the stars expected to walk the red carpet over the course of the festival are Kristen Stewart - playing Lady Diana in Pablo Larrain's "Spencer" -- Benedict Cumberbatch, Penelope Cruz and Antonio Banderas.

The competition kicks off Wednesday evening with "Madres Paralelas" (Parallel Mothers), the latest film by Spanish filmmaker Pedro Almodovar, starring Cruz as one of two women from different generations and backgrounds awaiting childbirth in a maternity ward.

A Golden Lion for career achievement will be awarded to Italy's Oscar-winning actor and director Roberto Benigni ("Life is Beautiful").

On the blockbuster front, and out of the main competition, the $165 million sci-fi "Dune" is set to have its world premiere Friday, while Matt Damon and Ben Affleck return as writers and stars of Ridley Scott's "The Last Duel".

Netflix, which has had prior success at the festival with "Roma" and "Marriage Story", is behind two of this year's hopefuls, "The Power of the Dog" by Jane Campion and Paolo Sorrentino's "The Hand of God.