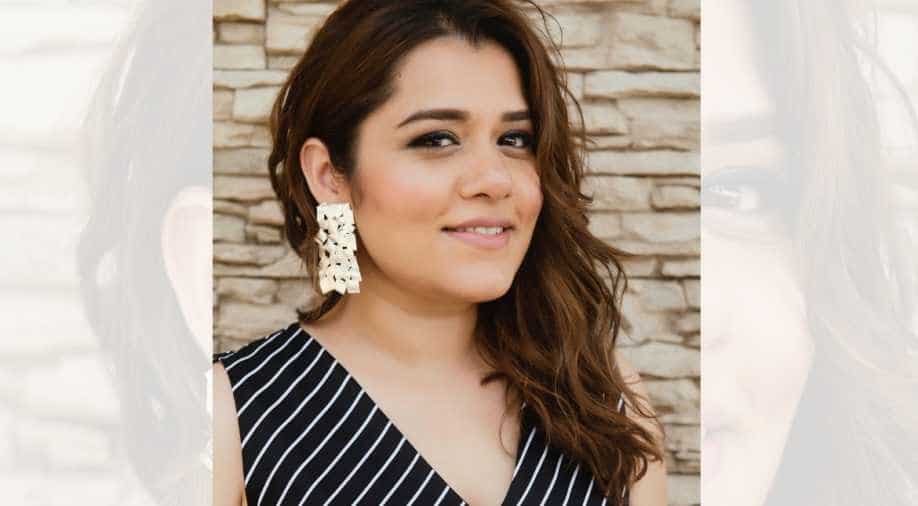 For all those theatre lovers in the Delhi-NCR, an all-women cast and crew brought ‘Dekh Behen’, a funny and real bitter-sweet comedy play that ran at the Epicentre in Gurugram today.

Presented by Akvarious Productions, the play is directed by Prerna Chawla and ‘Veere Di Wedding’ actress Shikha Talsania who played the happy-go-lucky Meera in the film that starred Bollywood biggies Kareena Kapoor Khan and Sonam Kapoor.

Excited for the show and its reception in the Delhi-NCR, Shikha explained that the play is about a big fat Chattarpur wedding, set around the time of sangeet night, a day before the wedding where the bridesmaids find a room to get wasted. “The bridesmaids are at different points in their life, each has a different story, an emotional graph but they unite in their dislike of the bride as none of them like her too much,” said Shikha. “Some are her friends, actual sister, sister-in-law and a cousin,” she added as she revealed the setup of the play. 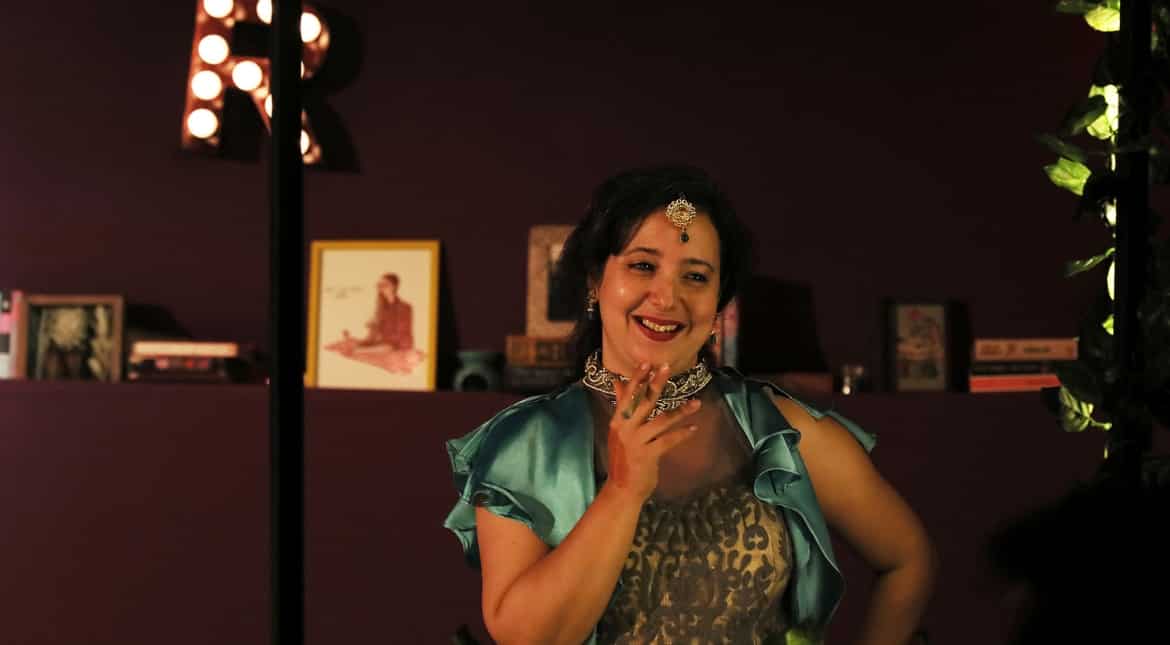 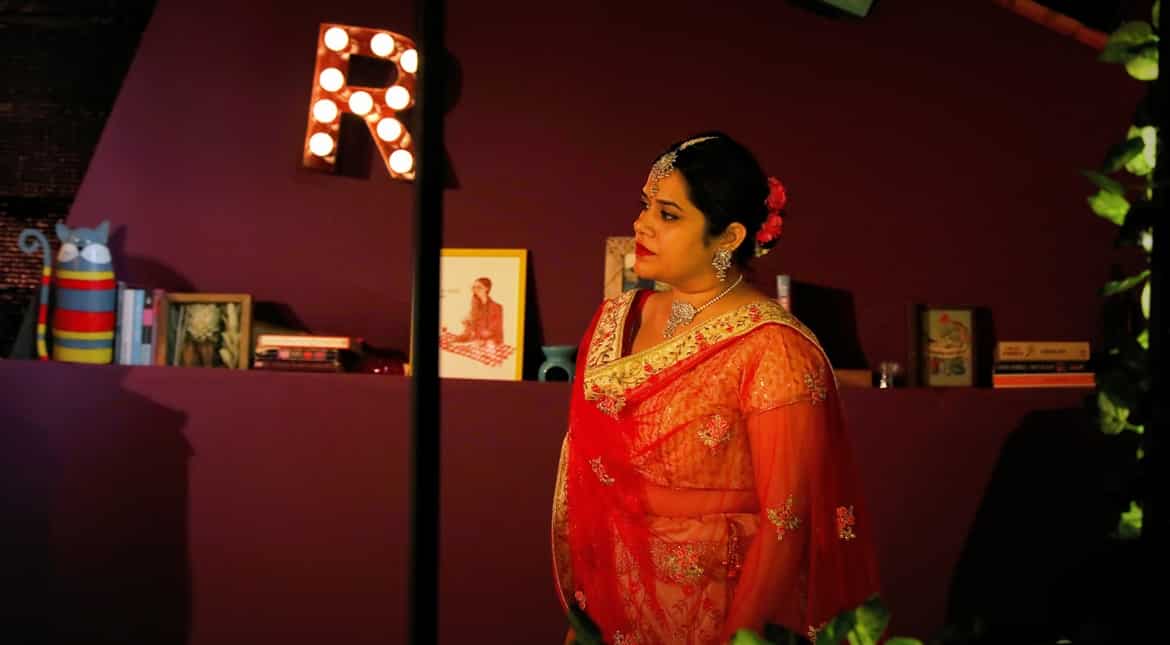 Tell her that the plot sounds a lot like her film ‘Veere Di Wedding’, Shikha rubbished it and said that her play is nothing like the film as “we all liked Kalindi (Kareena Kapoor’s character) a lot.” “The only similarity is that it is set in Delhi and is about a wedding. Veere was very different,” explained Shikha.

“This (play) hasn't come because of Veere. I have been doing wedding plays for a long time,” Shikha added.

As a theatre artist who has also been a part of films for a long time now, from being a part of ‘Wake Up Sid’ to ‘Veere Di Wedding’, Shikha also got talking about a change in the narrative of how women are written in screenplays, their stories and depiction although she stressed on a wholesome change instead of one that focuses on genders.

She said, “Absolutely, the narrative has changed for everybody. It doesn't have to be just women. Our narratives with storytelling have changed completely. Look at Veere, Raazi, Tumhari Sulu, Dekh Behen..it’s all changing. Theatre has been a step ahead of cinema, that's my humble opinion, in terms of nuanced characters for women.”

She added, “At the end of the day, it doesn't matter what gender is playing what part, you are connecting to the story and the emotions that are universal. It’s not a gender-specific emotion. In terms of storytelling, we are at a much better space than we used to be, more nuanced and more layered. It has more to do with just women but the stories and how we tell them.”

Is there still some Meera in her (her character from Veere)? “It will always be, a part of it will always be there. The way you create the characters that you play goes through the filter of you” answered Shikha. 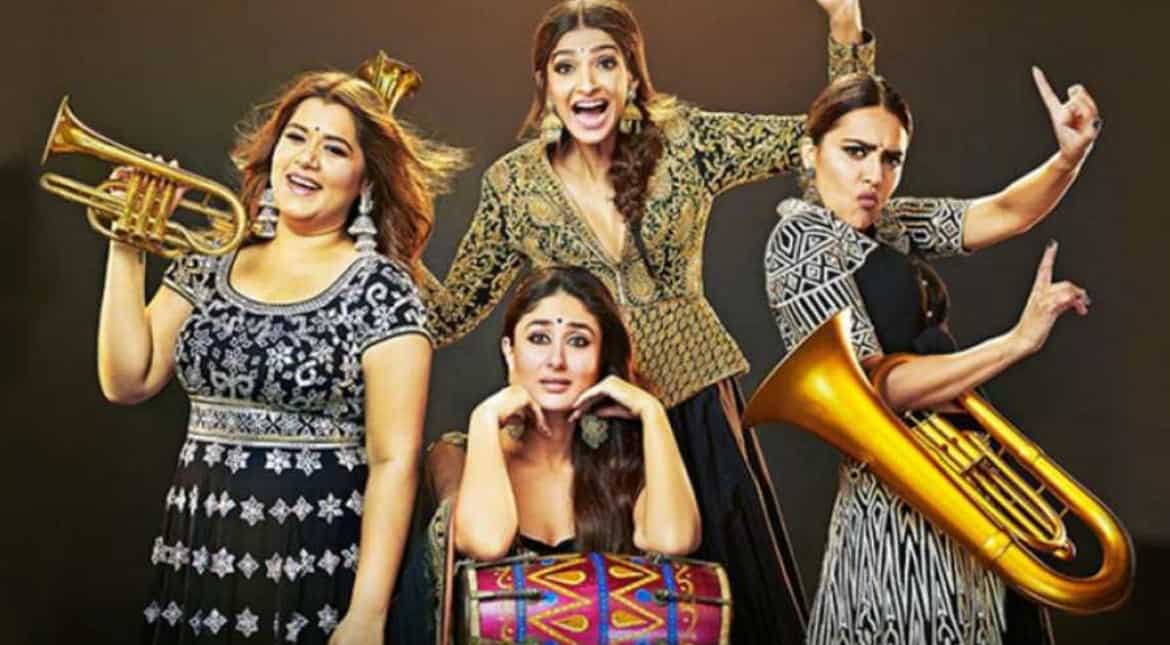 Breaking stereotypes around the body image of an actress, Shikha also opened up on having a thriving career in spite of all the set imagery in the audience. Has the perception changed? “Yes it has, it is slowly. They do matter as at the end of the day it is a visual medium but it’s up to us as collaborators and creators to offer a different vision. Then it’s up to the audience to see if they like it or not. I think we all need to broaden our perspectives and that will happen slowly. It’s already happening otherwise I wouldn't be in a film like Veere Di Wedding. I wouldn't have had the career that I've had in the past 10 years. It is hard, it takes time and we are going in the right direction.”

She added, “I don’t have any control over what other people think of me. I can offer my perspective but you will perceive what you will.”

The actress also spoke about choosing between theatre and films as she said that there is no black and white answer to this. She said, “I can’t choose. As actors, we just want to perform. It's like having to choose between two children. For any other creator, it's not like I prefer doing one art form over another. At the end of the day, they want to tell a story. Both the mediums are so different. You put your heart and soul into a character, just that the technique is a bit different but we are still performing.”

Shikha is preparing for a web series and a film that will both come out in 2020. She said, “I will start shooting very soon. Can't reveal names right now.”