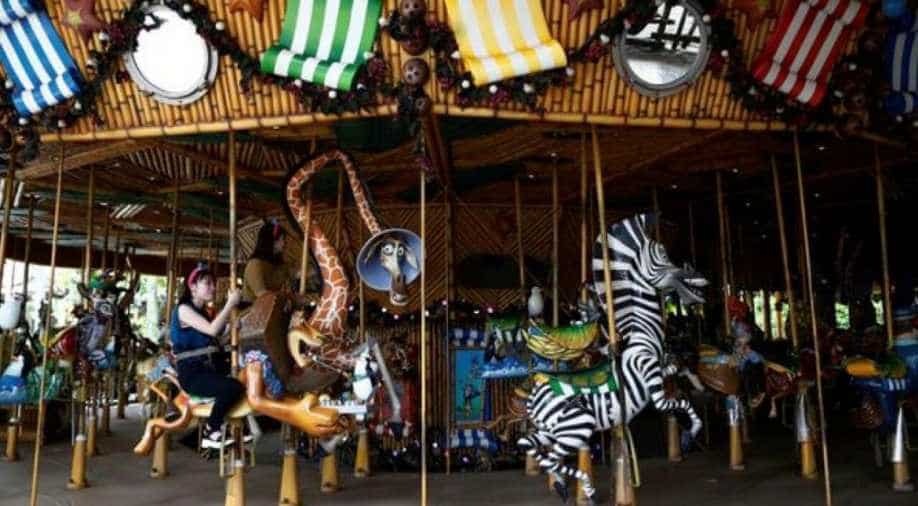 The entire staff at the Universal Studios park will be paid through April 19.

Universal Studios in its latest announcement extended its park closures through at least May 31.

In a statement, Universal Studios said, "We will continue to monitor the situation and make adjustments as needed, based on guidance from health agencies and government officials."

The entire staff at the Universal Studios park will be paid through April 19.

"Beginning April 20, nearly all our team members will be paid at 80 percent of their pay — and we will ask them to adjust their work accordingly," the statement said. "A small group of team members will be asked to continue working at 100 percent and will continue to be paid at that level. We have also made the difficult decision that we will furlough our part-time hourly workers beginning May 3."

The statement concluded, "During this time, we will fully cover the cost of benefit plans for those team members who have them."

The announcement comes after The Walt Disney Co. said almost two weeks ago that its North American theme parks would stay closed indefinitely amid the coronavirus pandemic.

Universal Studios, along with the Disney parks, closed the weekend of March 14. They were initially announced to be closed through the first month but since the coronavirus pandemic has only spread and become severe, the dates have been extended.