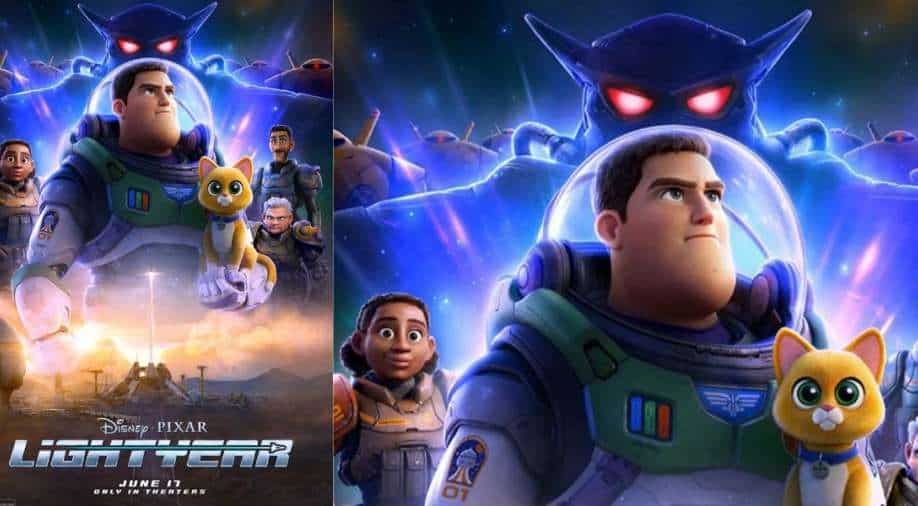 An Arabic hashtag "Lightyear banned in the Emirates" was trending on Twitter calling for the film not to be shown ahead of the announcement by the government body.

Disney and Pixar 'Lightyear' has joined a long list of movies that have been banned in the United Arab Emirates (UAE) over LGBTQ content.

The animated movie will miss the date over a same-gender couple romance that features in the film. 'Lightyear' was set to release on June 16 in UAE.

The film has reportedly featured a kiss between the two female characters.

UAE's Media Regulatory Office noted that the film has ''violated the country`s media content standards', so will not release in the country.

"The Media Regulatory Office announced that the animated film Lightyear, which is scheduled for release on June 16, is not licensed for public screening in all cinemas in the UAE, due to its violation of the country's media content standards," the office tweeted without mentioning the real reason.

The film follows the story of a Buzz Lightyear, the popular character in the 'Toy Story' franchise. For the unversed, same-sex relationships are criminalised in the UAE.

The ban comes after the movie faced a backlash from the netizens on Twitter and an Arabic hashtag "Lightyear banned in the Emirates" was trending on Twitter.

This is not the first time when a Hollywood movie has faced a ban over LGBTQ content. In April, 'Doctor Strange in the Multiverse of Madness' was banned and last year Chloé Zhao’s 'Eternals' and 'West Side Story' missed its date in Saudi Arabia for similar reasons.