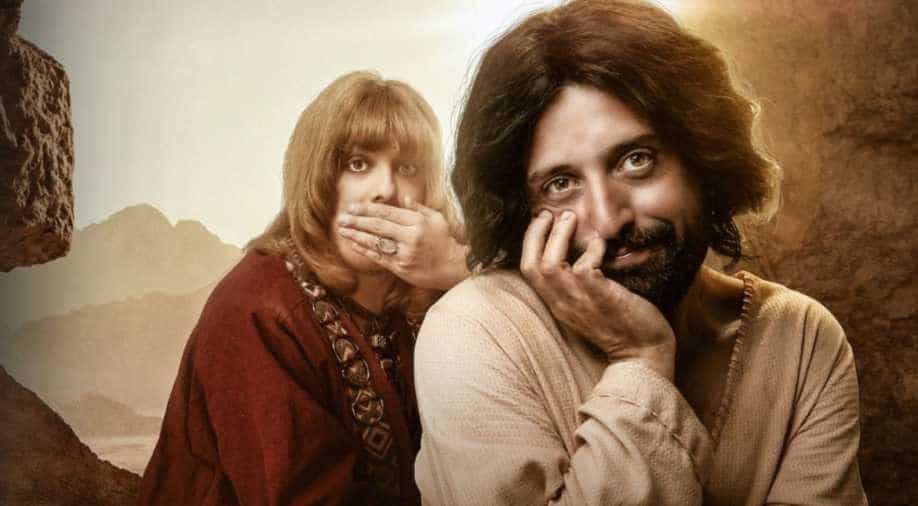 As the year comes to an end, we can add another controversy to the list of those that made news in the world of entertainment as netizens criticised and have started a petition against Netflix’s ‘The First Temptation of Christ’, asking for it to be banned.

The comedy special by the streaming platform has come under the line of fire for its depiction of Jesus Christ.

The Portuguese language Christmas special has invited backlash from religious leaders and right-wing political figures, including the Brazilian president’s son. Most call it problematic for it implies that Jesus Christ is gay.

‘The First Temptation of Christ’ started streaming from earlier this month and has since featured in several online campaigns that have asked the Brazil authorities to ban the special and criminally charge the creators. They have cited “vilification of faith” as their reason.

Among many petitions floating at the moment, one has gained momentum and has signs of nearly 2 million people.

As for ‘The First Temptation of Christ’, the satirical film tells the story of Jesus Christ returning home from the desert for his 30th birthday. It doesn't end there as it shows Mary and God as illicit lovers. Joseph is a carpenter who can’t build a table, and the Three Kings try to pass off ham as “free-range soy.”

Jesus is shown in the film bringing a companion named Orlando who implies at almost every place he can, that he and the son of God are romantically involved.