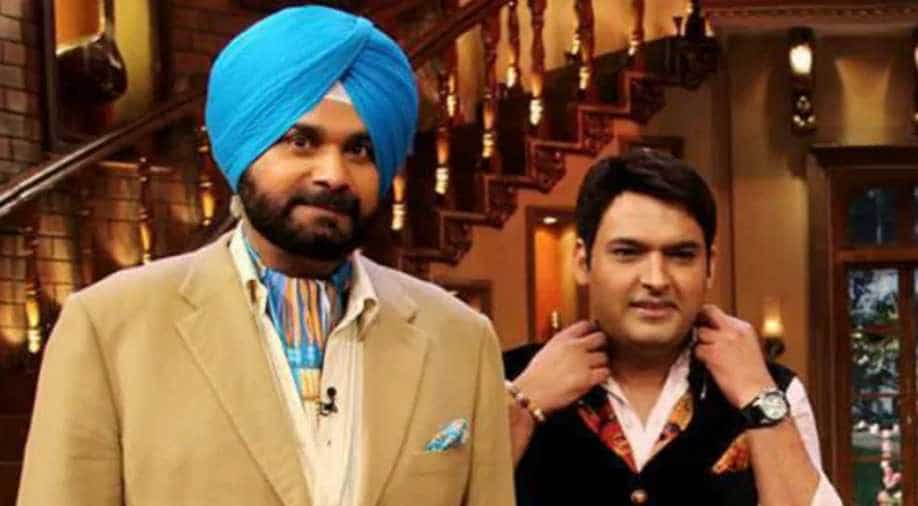 Sidhu was removed from the show after his statement that nations cannot be held responsible “for the dastardly acts of terrorists” and that terrorists have no religion went viral and was trolled mercilessly.

The Pulwama attacks that led to the loss of lives of at least 40 CRPF personnel is one of the most-talked-about issue in the country at the moment. Among other things, Navjot Singh Sidhu was removed from his comedy show with Kapil Sharma after he made some comments that didn’t sit well with many.

After Sidhu was removed from the show, Kapil Sharma came to his defence and said that this was no solution. He said, “There should be a permanent solution to this problem. If sacking Sidhu Ji was a solution, then Sidhu Ji is smart enough to walk out of the show himself. So, people are being misled with hashtags like ‘#BoycottSidhu’ and ‘#BoycottKapilSharmaShow’. Right now one should focus on the genuine problem and the attention of the youth should not be taken away from the real issue.”

In another video, Kapil added, “It’s all propaganda that keeps on running on Twitter and I don’t get involved in such things. I have started doing some good things and I want all of you to support me in this instead of creating controversies around my comments.”

As a result, #BoycottKapilSharma hashtag has been trending on Twitter India since morning.