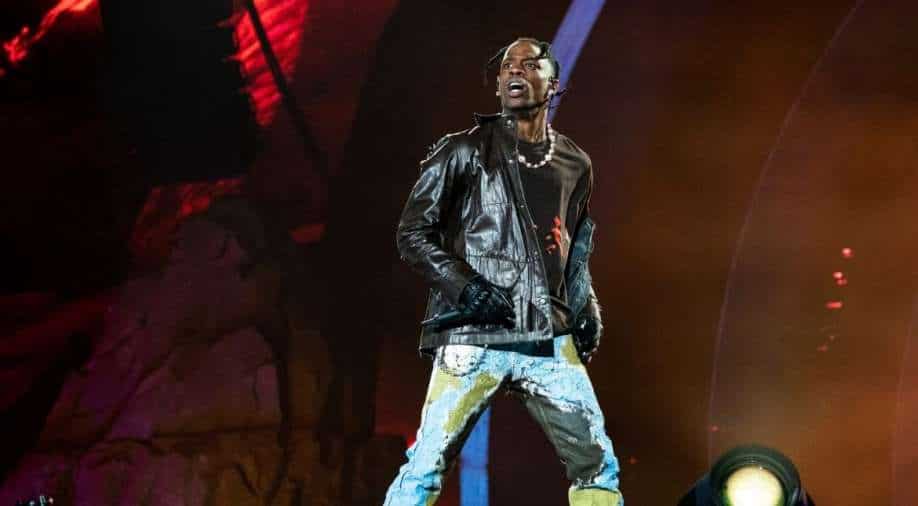 He was also set to perform at the Coachella 2022 after-party in April but was removed from the lineup in the wake of the tragedy.

After staying away from the media glare for almost six months since the Astrowold tragedy, Travis Scott has returned to the stage.

The rapper took the stage for the first time since the deadly tragedy that cost the lives of ten people.

Your security is my responsibility': A look at artists who stopped their concerts to protect their fans

The singer took the stage at midnight around 3:30 A.M (local time) and performed for almost 45 minutes.

Before starting his performance, he entered with the bottle of tequila as he tossed cash towards the cheering crowd, “Everybody owes me a shot,” he said as per Page Six. ''We need every stripper to report to the f–king stage right now. We need every bottle reported to this motherf–kin floor.''

The singer performed several superhits like 'Antidote','Sicko Mode','Bubbly', 'Goosebumps', 'Butterfly Effect,' 'Pick Up the Phone' among others.

Travis Scott performing at the club in Miami with Quavo 🍾🔥 pic.twitter.com/AICTry7xTz

He was also set to perform at the Coachella 2022 afterparty in April, but at last, was removed from the lineup.

As per the reports 10 victims, aged 9 to 27 years old, died of compression asphyxia at Travis Scott’s Astroworld music festival in Houston, last year.