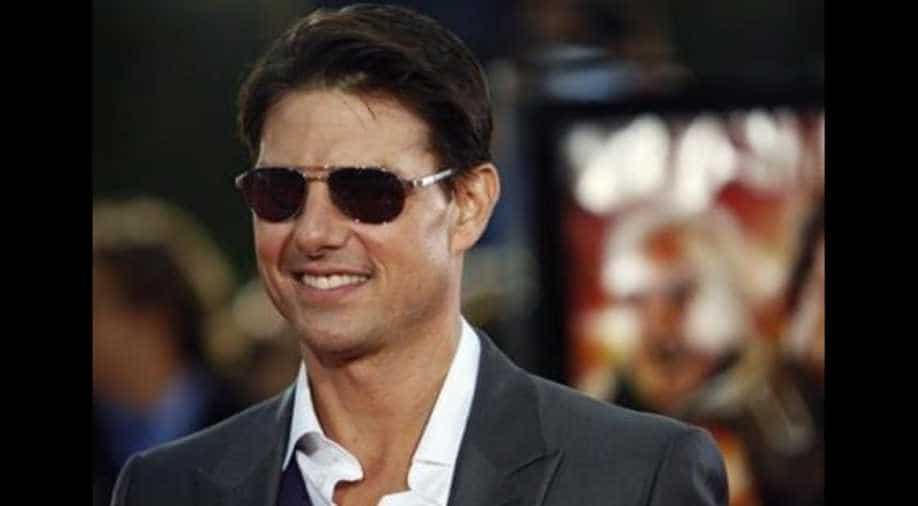 Cruise has played Jack Reacher in two films. The books on which Reacher's character is based describe him as a former US Army major who is 6ft, 5in tall and has hands the size of dinner plates.

The Hollywood heartthrob will not take this lightly.

Author Lee Child feels that Tom Cruise is too short to play the character Jack Reacher in a TV adaptation of the hit films. The Hollywood star had played the iconic character in two films made on Reacher.

Lee Child's books on which the movies were based describe Reacher as a former US Army who is 6ft, 5in tall and has hands the size of dinner plates.

Originally when Tom was cast as Reacher in the films, fans had complained that Tom didn’t suit the character due to his height being just 5ft 7in.

In a talk with BBC, Lee revealed: "Cruise, for all his talent, didn't have that physicality," as he announced that a deal had been signed to make a new streaming show on the character.

He continued: "I really enjoyed working with Cruise. He's a really, really nice guy. We had a lot of fun. But ultimately the readers are right. The size of Reacher is really, really important and it's a big component of who he is.

"The idea is that when Reacher walks into a room, you're all a little nervous just for that first minute... so what I've decided to do is – there won't be any more movies with Tom Cruise. Instead, we're going to take it to Netflix or something like that. Long form streaming television, with a completely new actor."

He added: "And I want all those readers who were upset about Tom Cruise to help me out – participate in choosing the right actor for the TV series. We're rebooting and starting over and we're going to try and find the perfect guy."

Tom Cruise made his debut as Jack Reacher in 2012, in the film directed and adapted by Christopher McQuarrie. It received mostly positive reviews from critics. However, the sequel – ‘Jack Reacher: Never Go Back’ received mixed reviews.