'To All The Boys: Always and Forever' review: The end of the franchise is about faith, trust and lot of mush 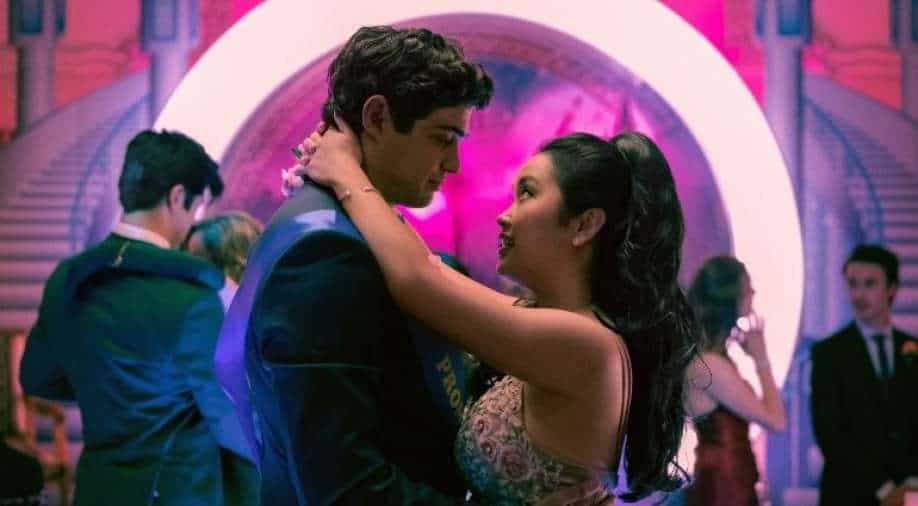 To All The Boys: Always And Forever Photograph:( Twitter )

This is the third installment of the To All The Boys and in many ways better than the previous one and close to the first one in terms of freshness, feels, and romance.

The makers of 'To All The Boys' know that no matter how much you run away from Valentine's week's overwhelming dose of romance, you just can't outrun a mushy film full of cookies, flowers, prom, and fairy light dances. 'To All The Boys: Always and Forever' is the growth needed by this film series, where the kids are ready to step into college life. Director Michael Fimognari has again done a pretty predictable job with this franchise, but as critics have already been aware - fans don’t really care.

Talking about the story, with Peter Kavinsky's (Noah Centineo) and Lara Jean's (Lana Condor)  love is going strong and undeterred, it's only a matter of time when the reality of life hits them with a looming long-distance. How Lara Jean navigates through her feelings of fear of the unknown, not disappointing Peter and herself is what the film is all about. Apart from the pressure of ruining a perfect forever is the pressure to enjoy the moment as senior year is not the year to miss in any high school rom-com history. It's heartwarming how the film manages to balance it all out.

This is the third installment of the 'To All The Boys' and in many ways better than the previous one and close to the first one in terms of freshness, feels, and romance. What is to note is like the first film, it's not just the romance between Peter and Lara Jean that it talks about, but also the romance with self and self-aspirations. The film sees Lara Jean overgrow the hopeless romantic in her and realise that love is beyond grand gestures and big promises, it is about faith and trusting the process of growth through twists and turns. The sentiment stays with you throughout the duration of the film and ties itself out beautifully.

Now the series is no cult-romance but the authenticity of it made it a fan-favourite nonetheless. While it might not be the film you visit or revisit during your darkest and brightest times, it surely is one that reflects the growth the genre has gone through over years. Self-love and growth are no-longer just token here, but actual realities of life millions would connect to. The high-school sweetheart love is not about being and staying in the center, but self-conflicts and dilemmas are. It is clear that if you want to see where the generation is headed, look at the kinds of high-schoolers being depicted in rom-com.

In the film, Lara Jean says, "the world keeps shifting under my feet when all I want for it to stand still," and this single line encapsulates the mood of the film entirely.

Tucked away from the realities of 2020, 'To All The Boys: Always and Forever' is a perfect high school rom-com send-off for the fans. It keeps the hope alive without tying the lead characters and if 2020 has taught us anything about romance it's to keep hope.