This is when 'KGF: Chapter 2' will release 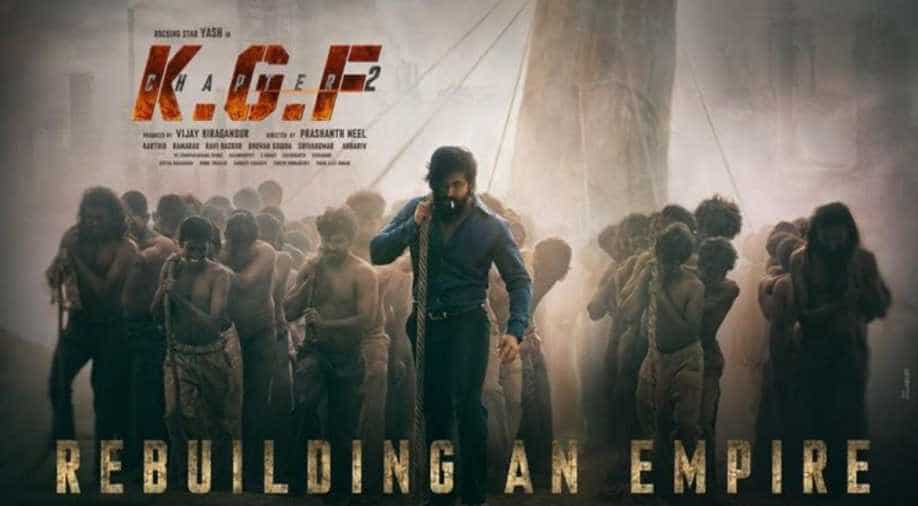 Makers of the upcoming installment has finally been locked.

For all ‘KGF’ fans in the house, there is some good news.

Makers of the upcoming installment has finally been locked.

The first pan Indian film, ‘KGF: Chapter 2’(as claimed by the makers) will release across the country after the widespread of COVID-19 on January 14, 2021.

The film is in the last leg of shoot and the makers announced that the entire shoot of ‘KGF: Chapter 2’ will be completed by the end of this month.

It is helmed by Prashanth Neel and Yash, Srinidhi Shetty are the lead actors in this high voltage action entertainer. The film will complete all the post-production formalities and will release for Sankranthi 2021 in Telugu, Kannada, Hindi, Tamil and Malayalam languages.

The film stars Sanjay Dutt as the lead antagonist and Raveena Tandon, Prakash Raj will be seen in other important roles. Check out poster here.