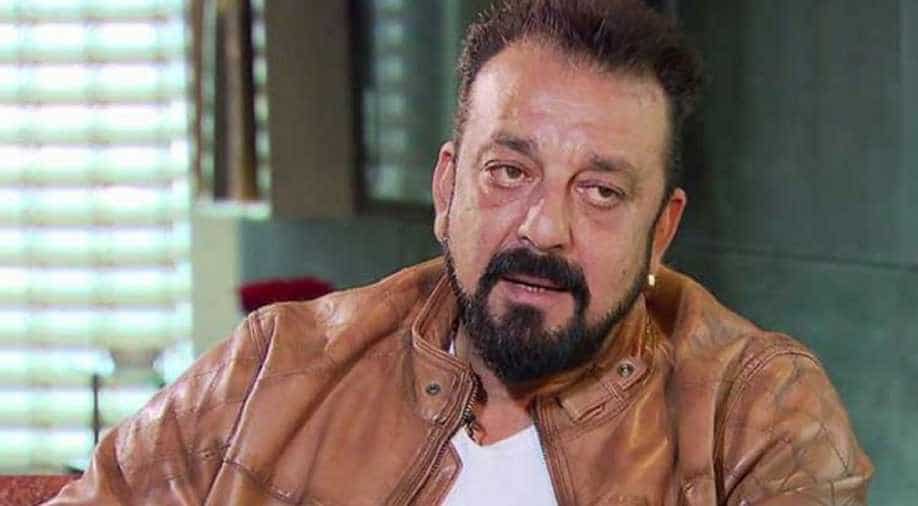 As Sanjay Dutt turns 60 this year today, the actor known for unique style and charm has announced his participation in the much-awaited film ‘KGF: Chapter 2’.

The film will mark his foray into South Indian cinema.

Sanjay will play the prime antagonist, Adheera to lead star Yash in the sequel.

Trade analyst Taran Adarsh made the announcement as he wrote: “BIG ANNOUNCEMENT... Sanjay Dutt as #Adheera in #KGFChapter2... #SanjayDuttAsAdheera."

Sharing the poster on his handle, Dutt wrote, "Thank you 🙏 Truly happy and excited to be a part of #KGF as #Adheera @TheNameIsYash #KGFChapter2 (sic)."

A couple of months back, the sequel went on floors and it was speculated that the makers have approached Dutt and Raveena Tandon for a special role.

The film is directed by Prashanth Neel and will also feature Srinidhi Shetty in a lead role. Earlier ‘KGF: Chapter 1’, which released with Shah Rukh Khan's ‘Zero’ at the box office, was also directed by Neel.