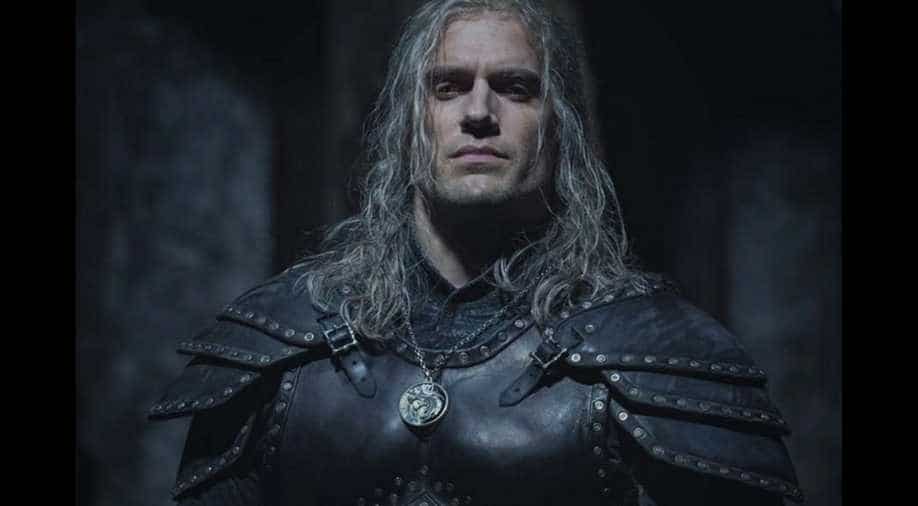 ‘The Witcher’ season 2 will pick up from the first season’s ending where Geralt was convinced that Yennefer (Anya Chalotra) died at the Battle of Sodden.

A new gripping teaser of 'The Witcher' season 2 is here!

After teasing fans with the first teaser focused on Ciri, who was lost in the woods. Now the makers are giving a sneak peek of Geralt of Rivia's (Henry Cavill), and what destiny has in store for him.

Though Netflix did not reveal the upcoming season's release date yet, they dropped another cryptic yet intriguing teaser with a ton of clues for season 2, featuring Geralt of Rivia, weapons, snow, fire, skeletons and more.

'The Witcher' offical account shared the teaser and wrote, ''What does destiny have in store for Geralt of Rivia in Season 2? Here's a clue ''.

In the upcoming season, Henry is reprising his role as Geralt of Rivia, a solitary monster hunter who struggles to find his place in a world where people often prove more wicked than beasts.

‘The Witcher’ season 2 will pick up from the first season’s ending where Geralt was convinced that Yennefer (Anya Chalotra) died at the Battle of Sodden. He brings Princess Cirilla (Freya Allan) to the safest place he knows, his childhood home of Kaer Morhen.

While the Continent's kings, elves, humans and demons strive for supremacy outside its walls, he must protect the girl from something far more dangerous: the mysterious power she possesses inside.