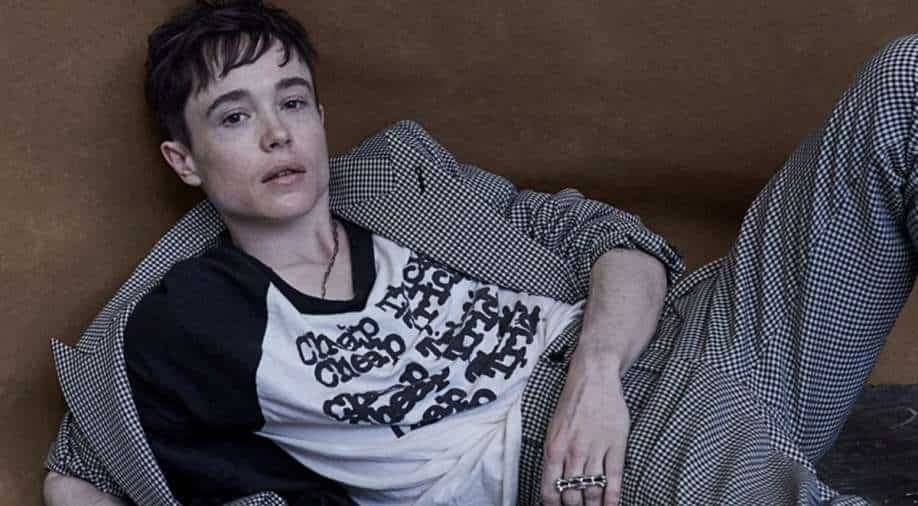 Actor Elliot Page has signed up for his first dating app and his 'The Umbrella Academy' co-star Ritu Arya helped him do the same.

Canadian actor and producer Elliot Page is looking for his ladylove and his 'The Umbrella Academy' co-star Ritu Arya is helping him do that. The 35-year-old actor has signed up for his first dating app and he has revealed the same on his Instagram Story.

According to PEOPLE, a week ago, he shared a picture with the 28-year-old actress on his Instagram handle and in a recent Instagram story, he credited Arya for guiding him on his first dating app ever.

Page has been quiet about his love life ever since he got separated from Emma Portner in January 2021. They were married for nearly three years.

In a statement, the former couple had announced that they are taking a divorce after being estranged for a couple of months.

"After much thought and careful consideration, we have made the difficult decision to divorce following our separation last summer," they said at the time. "We have the utmost respect for each other and remain close friends."

In 2020, Page publicly announced that he is trans. To show her support for Page, Portner wrote, "I am so proud of @elliotpage. Trans, queer and non-binary people are a gift to this world. I also ask for patience & privacy but that you join me in the fervent support of trans life every single day. Elliot's existence is a gift in and of itself. Shine on sweet E. Love you so much."

Also read: Marvel Studios might have finally found their Wolverine in Taron Egerton

Recently, netizens rushed to support the 'Juno' star on a micro-blogging site as psychologist and Youtuber Jordan Peterson penned a hate-filled post for actor Page. The post broke Twitter's "against hateful conduct" guidelines and it resulted in the suspension of his social media account.