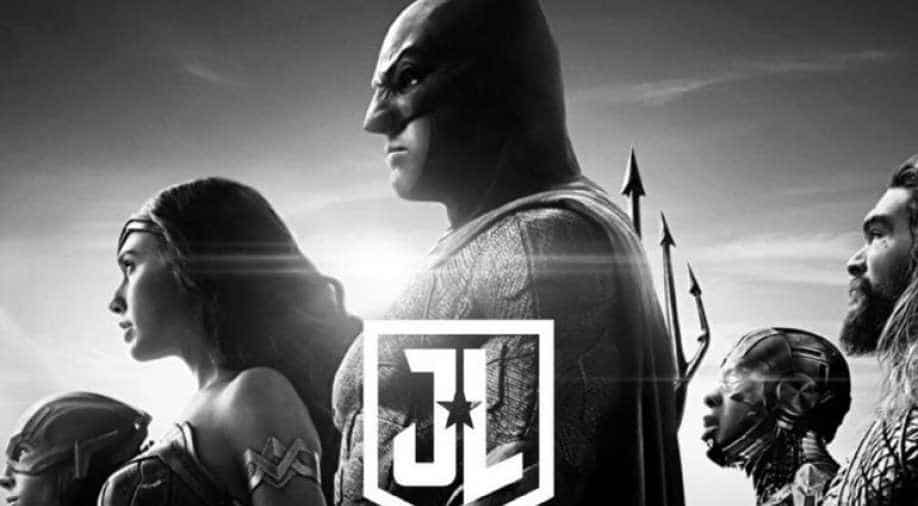 Director Zack Snyder himself announced the news on a live Q&A on Wednesday.

The mythical, unreleased version of the 2017 superhero movie 'Justice League' is finally getting a release on Warner Media's HBO Max in 2021.

Director Zack Snyder himself announced the news on a live Q&A on Wednesday, following a virtual screening of his Henry Cavill-led Superman film 'Man of Steel', reported a news agency.

The 54-year-old director also took to Twitter and shared a poster of the announcement. Fans have long surmised that there is a director's cut of the widely criticised 'Justice League', which was finished by director Joss Whedon after Snyder departed during production.

Zack Snyder confirmed during a livestream that his elusive Justice League “Snyder Cut” will officially be released on HBO Max in 2021. https://t.co/5xggeGOZeQ pic.twitter.com/HcwjWGBzWe

The American director had completed the majority of work on the super-hero movie in 2016 but stepped away from post-production and editing in light of a family tragedy.

Warner Bros. brought in 'The Avengers' director Joss Whedon to step into Snyder's shoes for reshoots and tweaks.

In pics: From 'Lovebirds' to 'Flash': See what's coming to Netflix this week

The Warner Bros. flick opened to discouraging reviews and reportedly caused a loss of about $ 60 million to the studio, as it was one of the most expensive films ever made.DC fans, including actor Jason Momoa, have long waited to see Snyder's original vision.