'The Irishman' teaser: Robert DeNiro and Al Pacino come together in this Martin Scorsese film 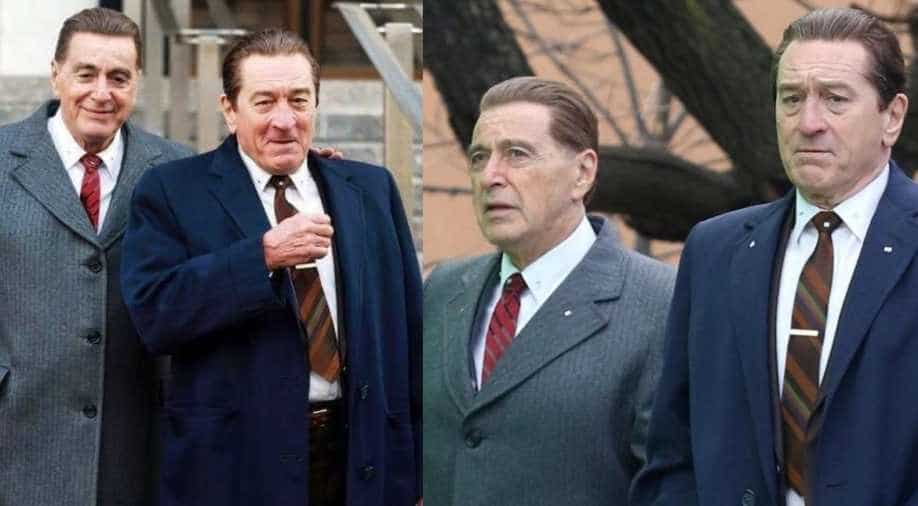 The Irishman will be the opening film at the New York Film Festival and will release in select theaters this year.

The gang that gave us ‘The Godfather’, filmmaker Martin Scorsese and Al Pacino are now reuniting along with Robert De Niro for their latest film ‘The Irishman’. The film marks DeNiro and Scorsese’s ninth collaboration.

The first teaser of the film came out today and boy, the Robert De Niro and Al Pacino duo look good together.

‘The Irishman’ is a biographical film based on the life of Frank Sheeran, who was known as The Irishman. The teaser opens in the 1960s when organised crime in New York was controlled by Italian-American mafia families. De Niro’s Frank Sheeran talking over the phone to Al Pacino’s Jimmy Hoffa is first introduced with this subtext.

Hoffa was the leader of labour unions back in the day and was deeply involved with the organised crime sector. The film attempts to explore the mysterious disappearance of Hoffa.

The Irishman will be the opening film at the New York Film Festival and will release in select theaters and Netflix later this year.