'The Family Man' season 2 trailer to release on this date 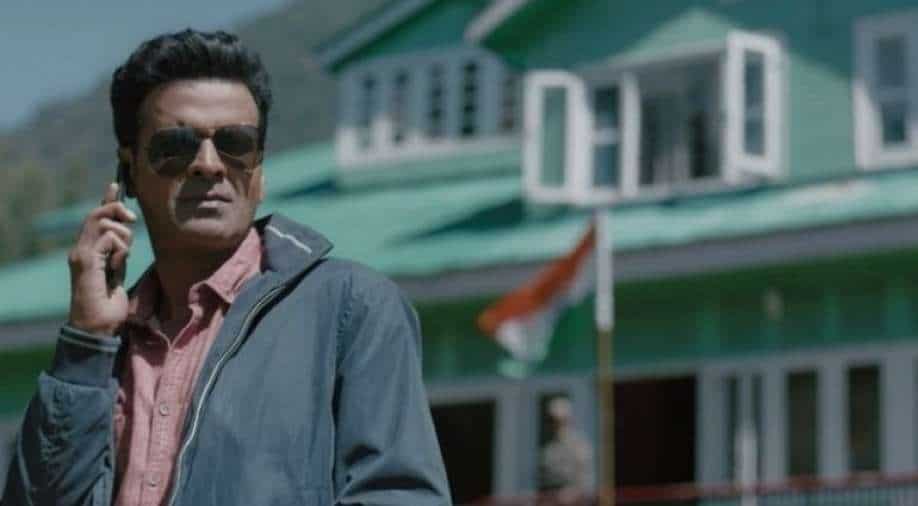 After months of delay, looks like the much anticipated second season of 'The Family Man' is finally set to release. The show's trailer will be launched on Wednesday, May 19.

In the new season, nation’s most adorable Family Man aka Srikant Tiwari aka Manoj Bajpayee is finally back with a multifaceted rendition of his most-awaited action spy thriller. This time around, the struggle is more intense because not only is he struggling to balance his family and his ever-demanding professional life, but he also faces a new nemesis ‘Raji’ essayed by Samantha Akkineni.

The premiere date of the second season will be unveiled with the trailer on Wednesday.