The Family Man: 4 things Samantha Akkineni did to prepare for her character Raji 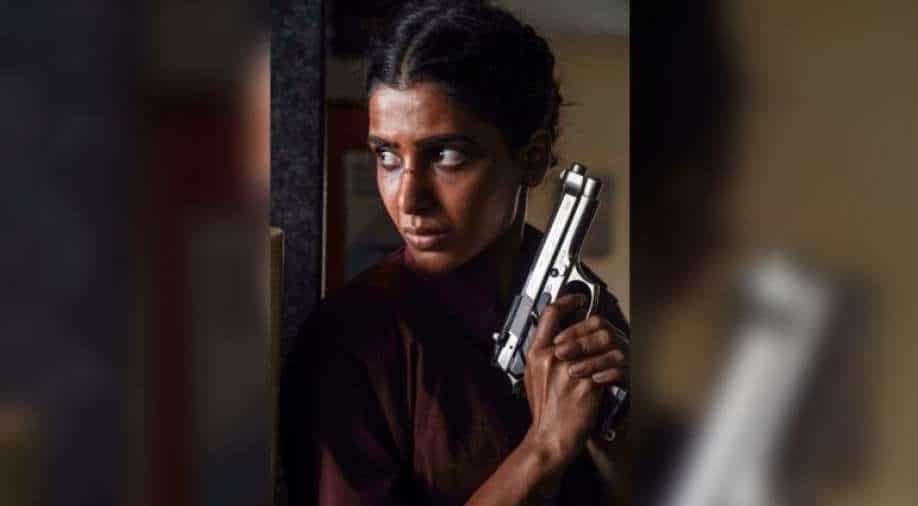 One of the most established names in the Tamil and Telugu film industry- Samantha makes her digital debut with this series which is being helmed by Raj & DK.

We are all waiting to watch the second season of 'The Family Man' which premieres on June 5. While fans are eager to watch Manoj Bajpayee played a secret agent once again, the excitement for many has increased manifold due to the presence of actress Samantha Akkineni.

One of the most established names in the Tamil and Telugu film industry- Samantha makes her digital debut with this series which is being helmed by Raj & DK.

With her good looks, her stellar acting skills, impeccable screen presence and unmatched versatility she has won hearts down South over a span of few years. Her wish of playing a role in a mainstream Hindi title is finally coming true as she is all set to make her digital debut with the new season of 'The Family Man'.

While we can’t wait to see her portray the role of Srikant Tiwari’s arch nemesis Raji in the new season,  here's looking at how she prepped for her role.

'The Family Man 2' trailer has everything we were hoping for

Samantha’s character in the new season of 'The Family Man' is named Raji, who besides playing Srikant’s opponent, works in a garment factory. To showcase and make the role as realistic as possible, she actually learnt the art of weaving at an actual garment factory and took aid from the workers to ace her role.

Samantha went through intense and rigorous physical training and transformation to portray the role of Raji and make it look as realistically as possible. She did hours of physical training every day and literally invested her blood and sweat for this character in the series.

To understand and try to be as true to the character of Raji, Samantha did intense research on how she wanted the character to look on the screen. She locked herself in a room for three days and watched multiple documentaries to get under the skin of Raji.

Samantha’s digital debut in 'The Family Man' will see her in a totally new avatar. This is her first deglamorized role where she is doing hardcore action stunts as her role demands it. For the first time in Samantha’s acting career, we will see her holding a gun. Samantha will be seen playing the antagonist who packs in a few punches as is visible in the trailer.

Watch Samantha Akkineni in the new season of 'The Family Man' on Amazon Prime Video from 4th June.