'The Fame Game' review: Madhuri Dixit shines in a middling series on stardom and its side effects 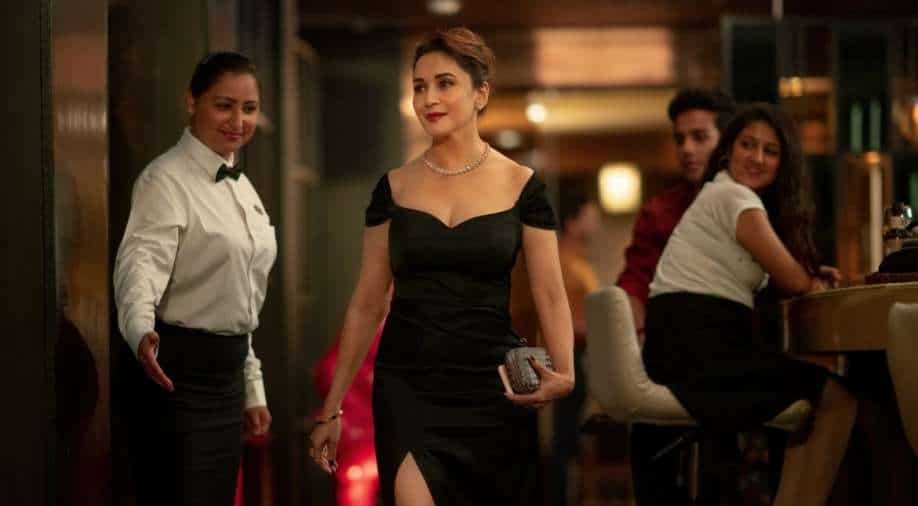 'The Fame Game' is well-intended and ends at a point where it can have a second season.

Madhuri Dixit-Nene's digital debut, web series 'The Fame Game' begins with a lot of promise. A meta-fantasy series which has Dixit playing a Bollywood superstar whose disappearance one night leaves fans, police, her family searching for not just her but also for answers to a perhaps troubled life that Anamika and the people around had been living.

Dixit is Anamika Anand who seems to have a perfect life and has ruled in the film industry for years. After attending an awards night with her producer husband, Nikhil More (Sanjay Kapoor), Anamika disappears into thin air. ACP Shobha Trivedi (Rajshri Deshpande) is given the case, who probes not just her family comprising of her husband, mother (Suhasini Mulay), daughter Amara (Muskaan Jafferi), son Avinash (Lakshvir Singh Saran) but also the co-star of years and her former lover Manish (Manav Kaul).  ACP Trivedi, a self-confessed Bollywood hater finds the family suspicious from day one and is convinced that they are hiding the reality from her. As drama and chaos unfolds, and Anamika continues to be missing, Trivedi starts unravelling stories from the past- some that can destroy everyone's life.

With a non-linear narrative, where the story keeps oscillating from the time when Anamika was around and to the present when she is missing, the show demands full attention from its audience. The meandering subplots of each character and how they are all connected to the main protagonist make the plot detailed. Created by Sri Rao and directed by Karisma  8 episodes and each episode spanning over 40 minutes, the show on many occasions loses focus. It is a slow burner mystery agreed, but halfway through the series, I found myself getting impatient with the story not heading anywhere.

Performances wise, Madhuri Dixit exudes the charm, confidence and aura of a troubled yet ambitious superstar. Anamika Anand is like Madhuri Dixit but not quite. While watching the series, on many occasions one feels the lines blurring with Dixit and Anamika becoming the same people. In the 1990s and early 2000s, Madhuri Dixit played safe with her roles, the kind of films she chose, but it is truly refreshing to see the superstar taking risks with a show like 'The Fame Game'. It's dark, slightly twisted and for ardent Madhuri fans, her character may seem not all white- which is great because here we see the actress exploring a very interesting character. At one point you may sympathise with Anamika, at the other time you may find her too self-centred. It's a conflicted character and Dixit plays it with grace and restraint. 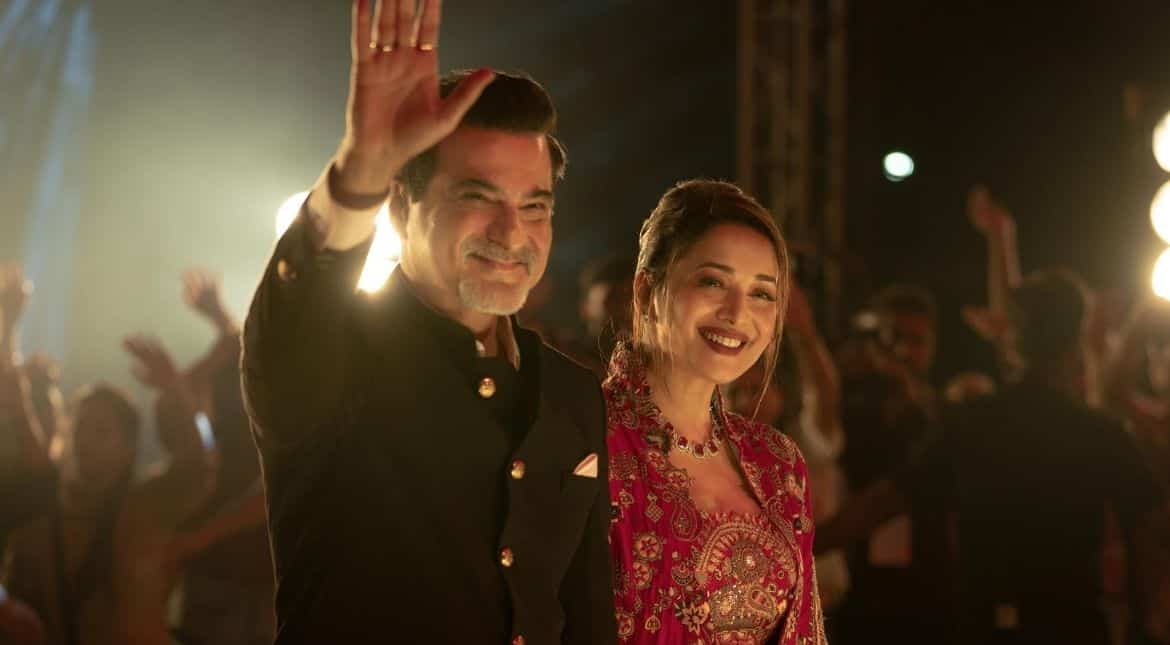 Giving her ample support are actors Sanjay Kapoor and Manav Kaul- the men in Anamika's life. Kapoor plays her husband who feels he has got the raw deal in the relationship considering Anamika has a history with Manish Khanna. The erstwhile couple, have enjoyed superstardom together and have reunited for a new film - just to save their failing careers. Both Kapoor and Kaul are well cast in their roles and deliver credible performances.

The young stars Lakshvir Saran, Gagan Arora and Muskaan Jaferi are truly gifted actors and hold their own in a show that boasts of big names.

Written by Sri Rao and directed by Karishma Kohli and Bejoy Nambiar, the show also touches upon mental health issues, sexuality, the flipside of fame in its way which gives the story more layers.

'The Fame Game' is well-intended and ends at a point where it can have a second season. The only problem is that it leaves a middling effect on the viewer and the story wavers in between only to pick up pace in the end.

'The Fame Game' is streaming on Netflix.