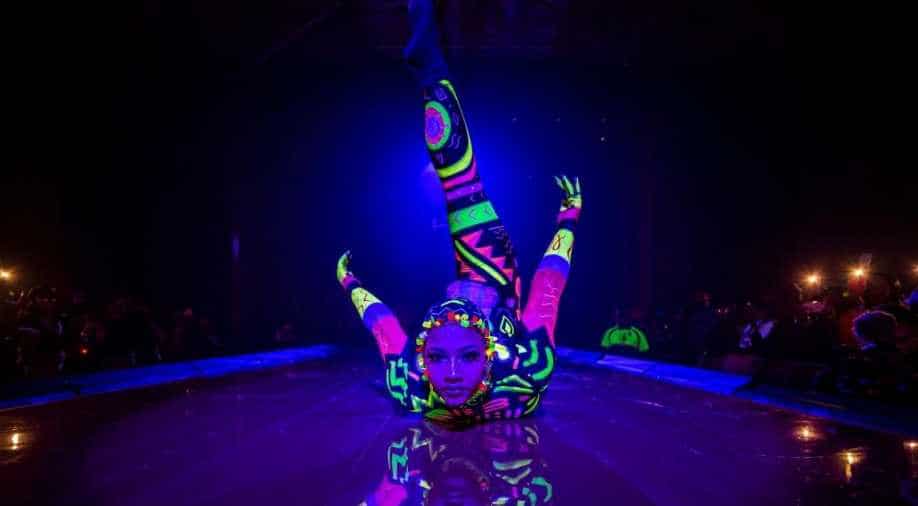 Teyana Taylor took to Instagram on Friday to share her Spotify end-of-year data, which boasted more than 162 million streams on her songs from 15.2 million listeners in 92 countries.

Teyana Taylor has decided to retire from her musical journey.

The star took to Instagram on Friday to share her Spotify end-of-year data, which boasted more than 162 million streams on her songs from 15.2 million listeners in 92 countries.

“Wow, who did that? Y’all did that!” she wrote. “Thank you. I ain’t gone front in times of feeling super under appreciated as a artist, receiving little to no real push from the ‘machine’, constantly getting the shorter end of the stick, being overlooked, I mean the list on and on lol..”

She further announced that she’s “retiring this chapter of my story with the comfort that i can depart with peace of mind seeing that all the hard work & passion put in was indeed loved & supported somewhere in the world!”

“To all my supporters from day 1 & all my new ones I love you and I thank you for everything & don’t worry y’all know,” Taylor concluded. “all hustlers have the understanding that when one door closes another will open…either that or I’m pickin da locks petunia!!! So wassup.”

Since her debut in 2014, the multihyphenate has released three albums and one EP, the most recent being 2020’s The Album. She, however, has also worked as a choreographer, actress, model, fitness guru and shoe designer.