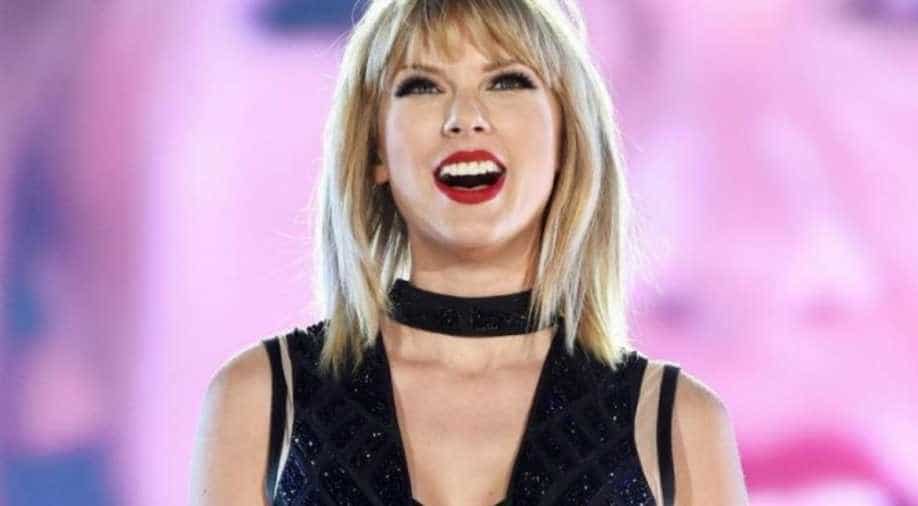 The ceremony will take place on August 11.

Taylor Swift who has been making efforts to spark positive change and support for the LGBTQ community is all set to be honoured with the 2019 Teen Choice Awards` first-ever Icon Award.

The ceremony will take place on August 11, according to The Hollywood Reporter.

The award comes in wake of the 29-year-old pop star`s efforts to raise voting awareness last year following which the country saw a spike in voter registration.

Apart from it, Swift in May, shared a letter across her social accounts addressed to Senator Lamar Alexander of Tennessee, requesting him to increase protections for the LGBTQ community and to support the Equality Act.

Artists who will be joining Swift at the event in August include Cardi B, Ariana Grande, Billie Eilish and BLACKPINK- all nominated for multiple awards in several music categories.

Jonas Brothers who made their comeback after a hiatus of ten years will also be honoured with the Decade Award.