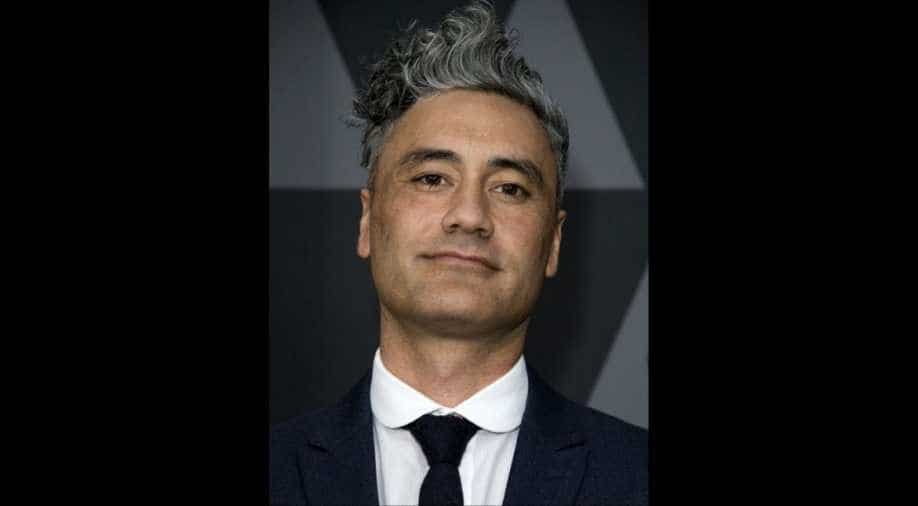 Filmmaker Taika Waititi's live-action film 'Akira' has been given the release date of 21st May 2021.

An adaptation of Katsuhiro Otomo's manga series of the same name, the project has been long in the making.

Jordan Peele, George Miller, Christopher Nolan, and Justin Lin were all circling the project at some point in the last few years.

According to The Hollywood Reporter, the film, which hails from Warner Bros stable, will open opposite Lionsgate's 'John Wick: Chapter 4'.

Hollywood star Leonardo DiCaprio is producing through his Appian Way along with Andrew Lazar.