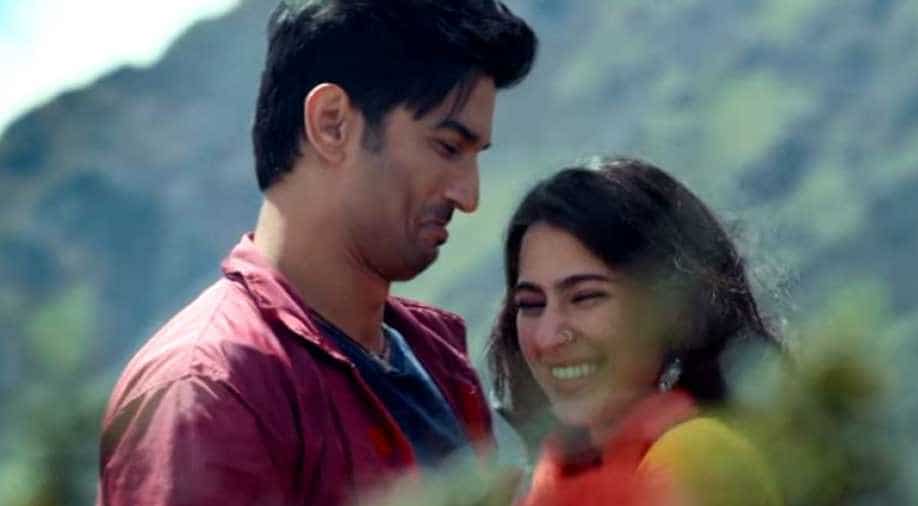 The district magistrates of Nainital and Udham Singh Nagar imposed a ban on the screening of the film, apprehending disruption of law and order. However, this is not an official ban as it hasn't been announced by the state government.

As Sushant Singh Rajput and Sara Ali Khan’s film ‘Kedarnath’ released in theatres today, the film has been banned from screening in Nainital and Udham Singh Nagar districts. However, this isn’t an official ban on the film as it does not come from the state government. Read film's review here.

On Thursday, the district magistrates of Nainital and Udham Singh Nagar imposed a ban on the screening of the film, citing that it would disrupt law and order. They decided to go ahead with this, to protect peace and order in the state. It was speculated that the protesters might disrupt peace if the movie was screened in the theatres.

According to a PTI report, the state government held a meeting chaired by Chief Minister Trivendra Singh Rawat late in the evening after submission of a report by the committee headed by Tourism minister Satpal Maharaj to examine the objections to the film and decided not to declare an official ban on it. They left the final decision on the district magistrates whether or not to allow the screening of the movie depending on the situation in their respective areas.

Earlier, the Uttarakhand High Court refused to interfere in the matter rejecting a PIL seeking a ban on the film.

The issue began after the trailer of the film was released and it was established that in the backdrop of 2013 Uttarakhand floods, a love story between a Muslim boy and Hindu girl has been made.

The film is jointly produced by Abhishek Kapoor and Ronnie Screwvala.