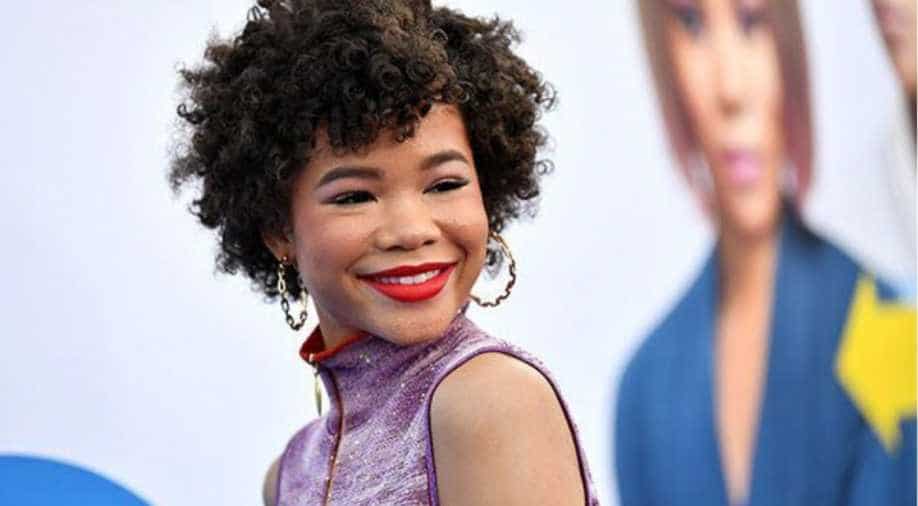 Reid came into limelight with Disney`s `A Wrinkle in Time` directed by Ava DuVernay.

Warner Bros` `The Suicide Squad` has added another member to its cast.

Teen actor Storm Reid has been roped in for the upcoming feature. Reid has come on board to play the role of Idris Elba`s daughter in the film, according to The Hollywood Reporter.

Other actors who will be seen in the film include John Cena, who is also a part of `Fast and Furious 9`, David Dastmalchian, with Margot Robbie, Joel Kinnaman, Jai Courtney and Viola Davis, from `Suicide Squad` returning to the follow-up.

The upcoming film is being directed by James Gunn and the production will likely begin in September in Atlanta. Charles Roven will be producing the film.

Reid came into limelight with Disney`s `A Wrinkle in Time` directed by Ava DuVernay. The film also had Reese Witherspoon and Oprah Winfrey in the cast.

Later, Reid also worked in Netflix docudrama `When They See Us` and currently appears on HBO`s teen drama `Euphoria`.