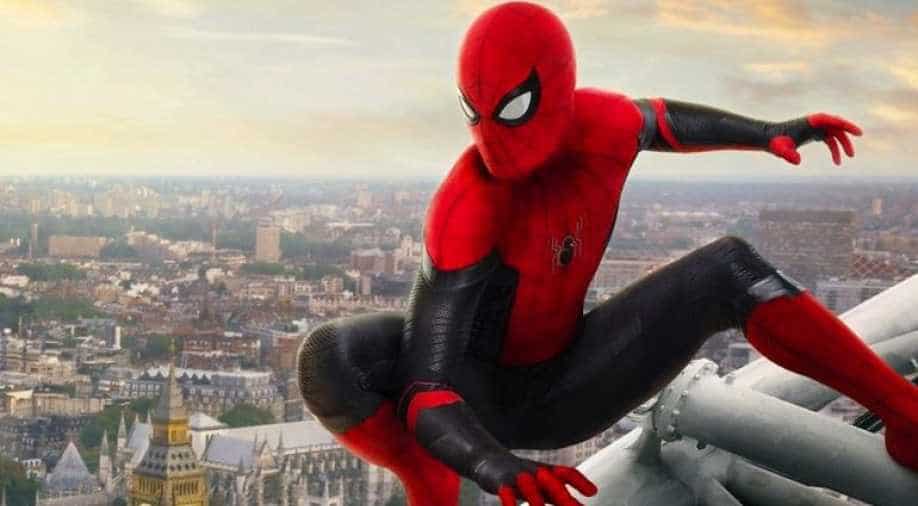 A still from 'Spider-Man: Far From Home' Photograph:( Twitter )

Marvel Studios president Kevin Feige has pulled out of producing future 'Spider-Man' movies due to disputes between Sony and Marvel's parent company Disney over revenue sharing from films of the web-slinging superhero.

'Spider-Man' is no longer a part of the Marvel Cinematic Universe. Marvel Studios president Kevin Feige has pulled out of producing future 'Spider-Man' movies due to disputes between Sony and Marvel's parent company Disney over revenue sharing from films of the web-slinging superhero. Sony still holds the rights to the character.

According to a report in Deadline, the two studios were unable to reach terms on a deal that would give Disney a co-financing stake in future films.

The fallout would also mean that 'Spider-Man' may not make cameos in future MCU films or be a part of the 'Avengers.'

The impasse comes at a time when latest 'Spider-Man' film, this summer’s 'Spider-Man: Far From Home,' just became Sony’s most successful film ever.

Reports state that director Jon Watts and actor Tom Holland are expected to make two more films in the franchise, but with the recent development Kevin Feige will not serve as the creative producer of these films.

The stalemate came after Disney asked for a 50/50 co-financing arrangement for future 'Spide-Man' films. They also suggested a similar deal on other films in the Spider-Man universe, such as the upcoming 'Venom' sequel with Tom Hardy.

Sony, reportedly wanted to keep the current arrangement and not change it which gives Marvel only 5% of gross box office revenue. To this Disney objected and reportedly walked away.

Media reports state that the current impasse is only around the producer credit and that negotiations are ongoing. The news did not thrill Marvel fans as they expressed disappointment on Twitter.

Are you going to miss MCU?