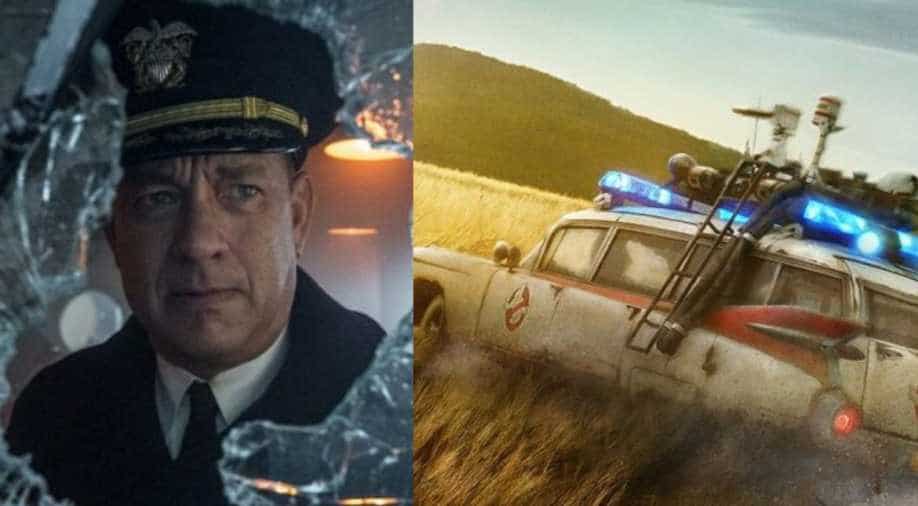 Nearly all of its movies have been postponed until 2021.

Looks like Sony Pictures has given up on this year already. The studio has moved every film and release that they were planning for 2020 to the next year, owing to fear of coronavirus that has shut down all theatres around the world.

Nearly all of its movies have been postponed until 2021. 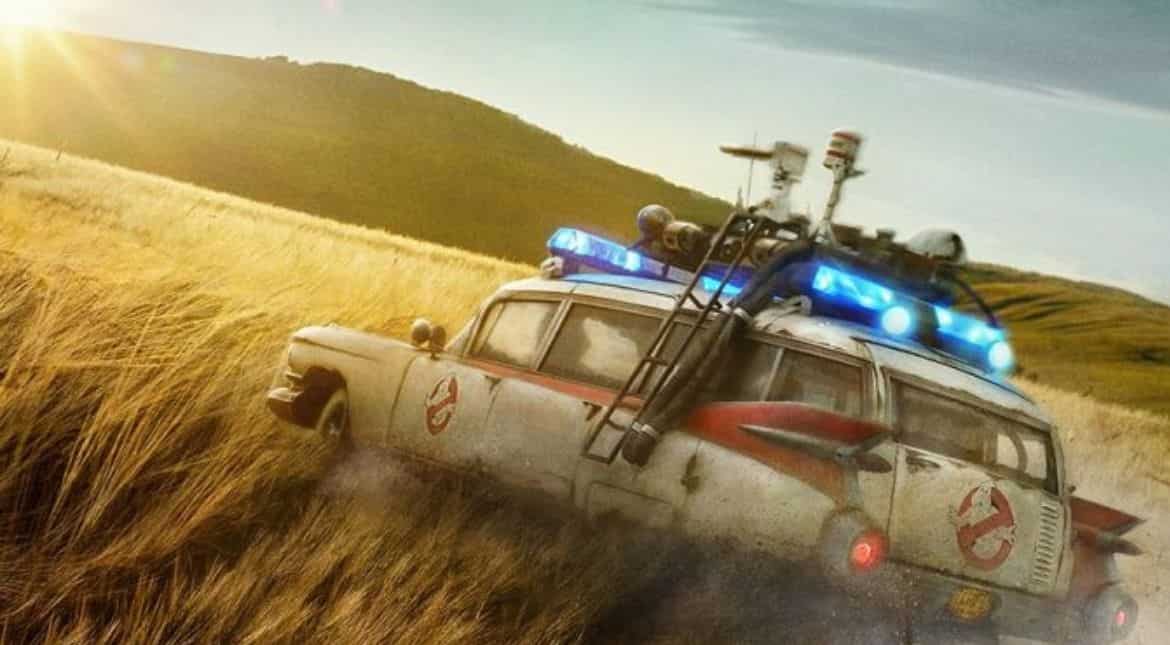 ‘Ghostbusters: Afterlife’ which was set to open on July 10 is now slated for March 5, 2021. The film stars Carrie Coon as a single mom whose family inherits an old farmhouse that has ties to the characters from the original 1984 film. It is directed by Jason Reitman. 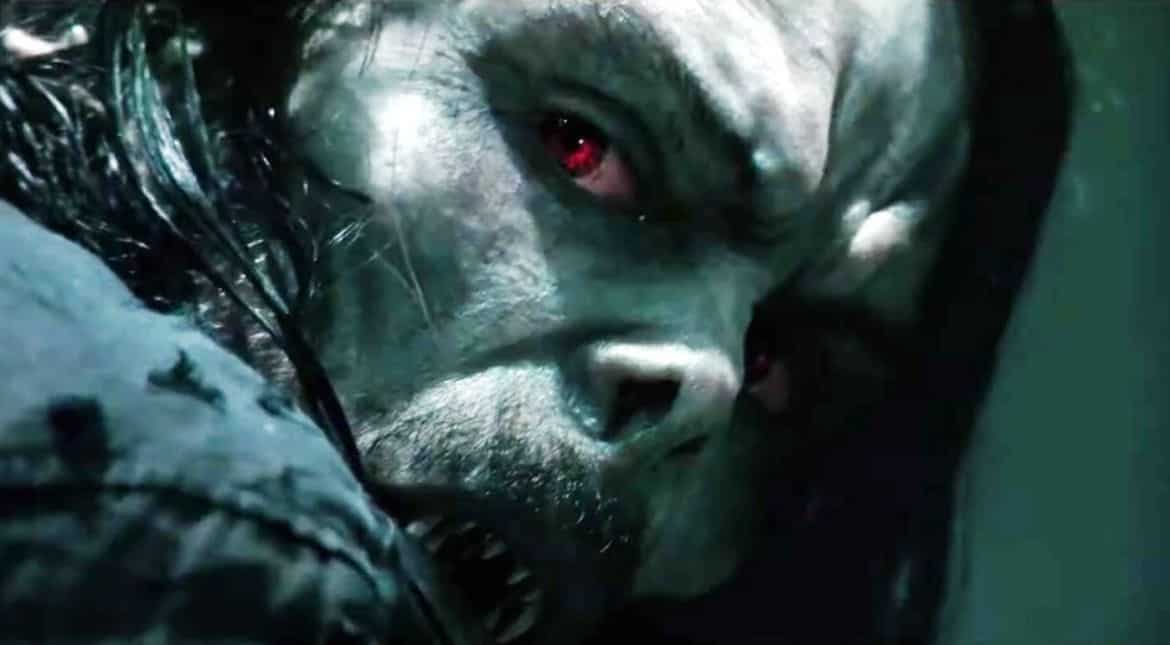 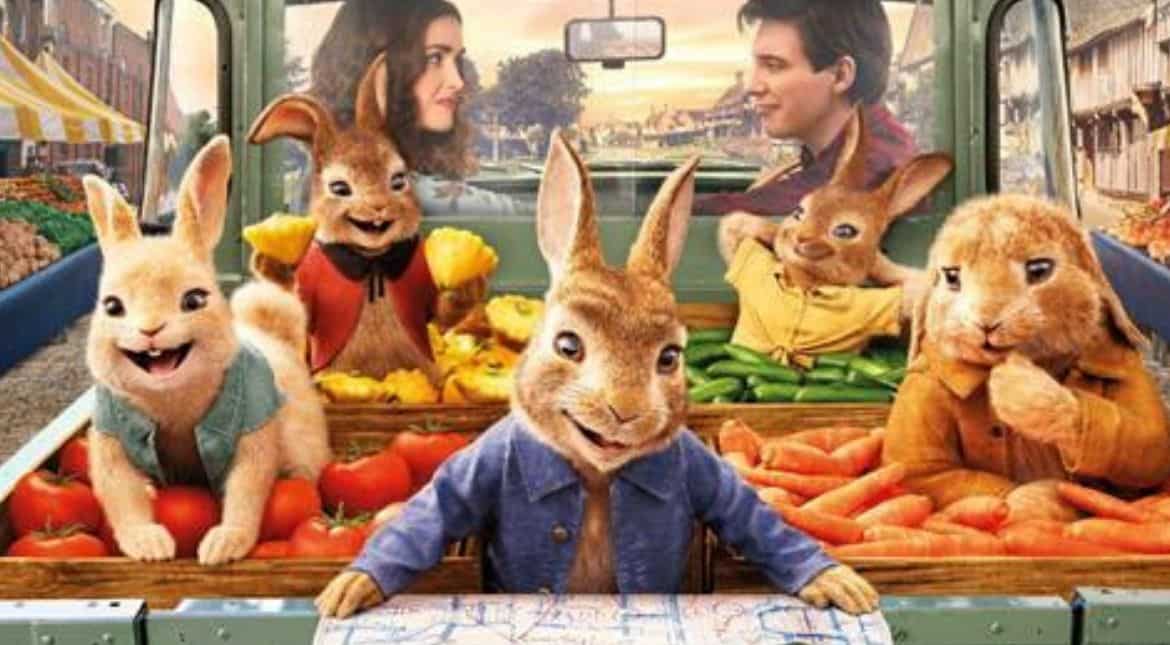 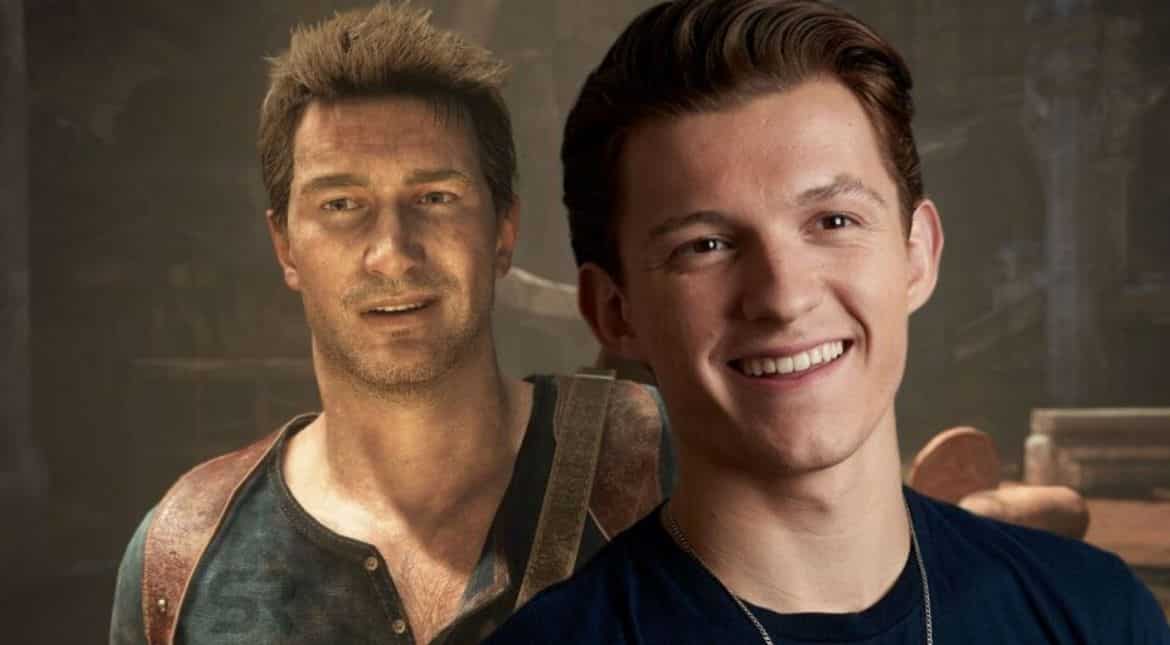 ‘Uncharted’, starring Spider-Man's Tom Holland as adventurer Nathan Drake from the hit video game series, was set for March 5, 2021, but will now open eight months later on October 8, 2021. It could go further down if the lockdowns are not removed as there is work to be done on the project. 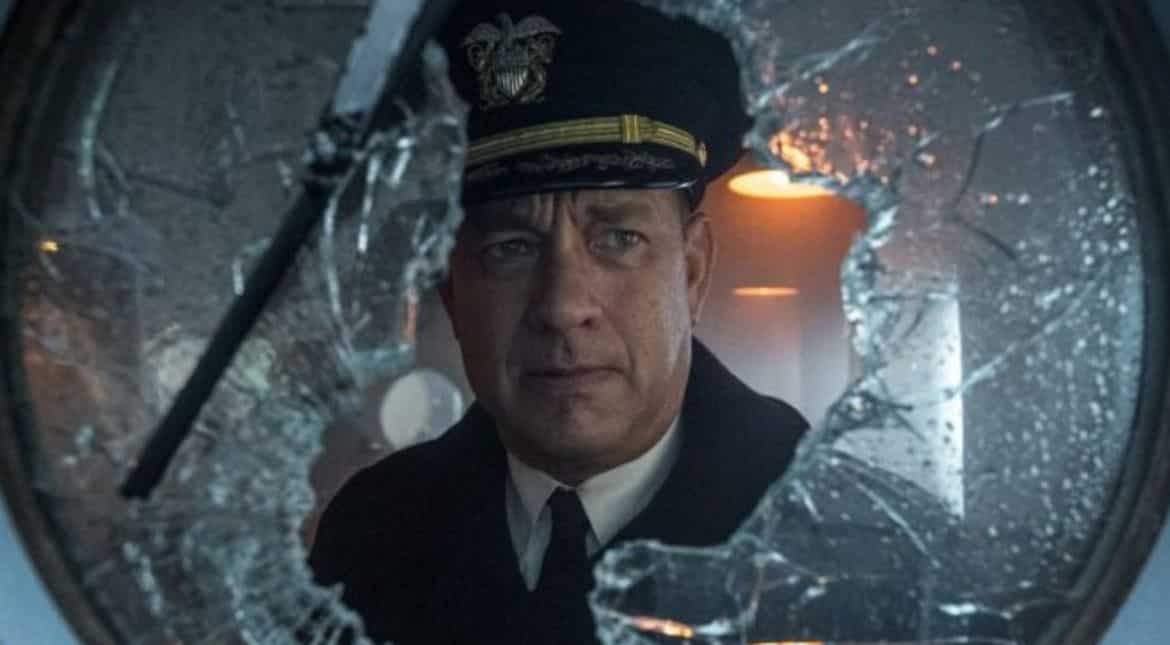 ‘Greyhound’ starring Hollywood A-lister Tom Hanks in the World War II submarine drama was originally set for release last year and was then moved to debut on June 12, 2020 but now has no release date.

Warner Bros. are also not far behind as they have postponed a lot of their projects too because of the coronavirus pandemic like ‘Wonder Woman 1984’ and Disney too their projects like ‘Mulan’ and ‘Black Widow’.