Snoop Dogg to vote for the first time in his life: I can’t stand to see this punk in office one more year 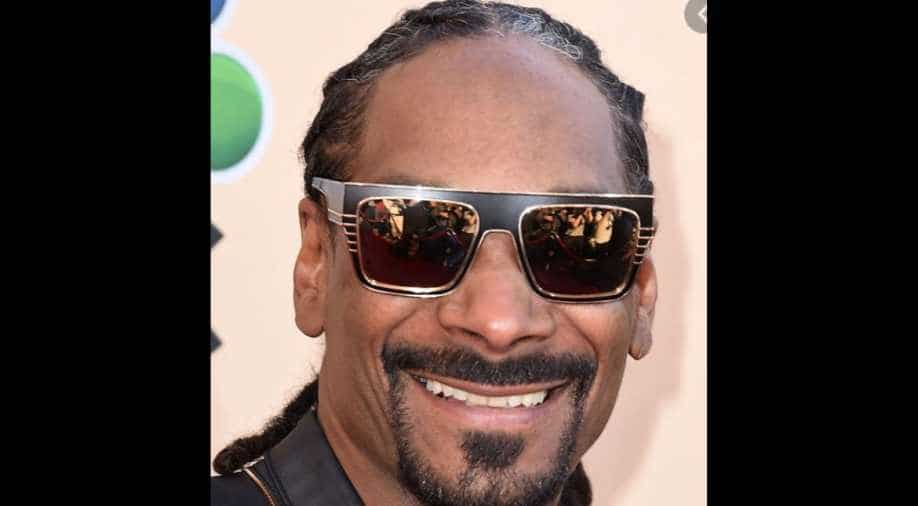 He revealed that he was “brainwashed” into thinking that “you couldn’t vote because you had a criminal record”.

American musician Snoop Dogg has never voted in his life. He made the shocking revelation recently as he appeared on a radio show.

The rapper revealed that with his criminal record he thought that he couldn’t vote. However, he has every intention to vote this time in November. Donald Trump's Hollywood Walk of Fame star vandalised

Snoop Dogg was convicted of drug possession in 1990 and gun and drug charges in 2007. He revealed that he was “brainwashed” into thinking that “you couldn’t vote because you had a criminal record”.

“I didn’t know that. My record’s been expunged so now I can vote” he explained.

Talking of this election, Snoop said, “I ain’t never voted a day in my life, but this year I think I’m going to get out and vote because I can’t stand to see this punk in office one more year,” of Donald Trump and his battle against Democrat candidate Joe Biden to stay in the White House.

“We got to make a difference, I can’t talk about it and not be about it,” he said. “I can’t tell you to do it and then not go do it. If I tell you to do something, I done it already.”

Snoop also made a mention of the Black Lives Matter protests which have erupted across the US in response to police brutality and systemic racism.

While he pledged his support of the movement, he asked that people stay safe from the coronavirus pandemic. “We're dealing with the pandemic too, and I don't think that is fully going away,” he pointed out.