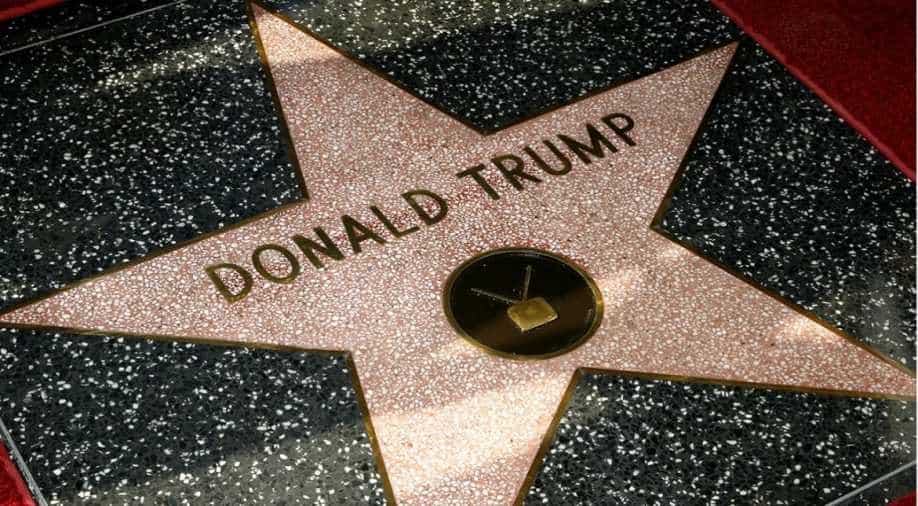 US President Donald Trump`s star on the Hollywood Walk of Fame was vandalised with black spray paint during weekend protests over the May 25 death of George Floyd, an unarmed African-American man in police custody, the media reported. Bail raised to $1.25 million for officer charged with murdering George Floyd

Los Angeles police told The Hollywood Reporter that they were unaware of the vandalism and there had been zero complaints reported.

The Hollywood area continued to see protests over racism and police brutality in recent days.

Around 20,000 protesters took to the streets of Hollywood on Sunday in a largely peaceful protest, which was one of the largest demonstrations in Los Angeles in nearly two weeks.

Trump`s star on Hollywood Boulevard has been vandalized several times since the beginning of his 2016 presidential run.

Trump was honoured with the star in 2007 for his work producing the Miss Universe pageant and for his hit NBC reality television show, 'The Apprentice'.