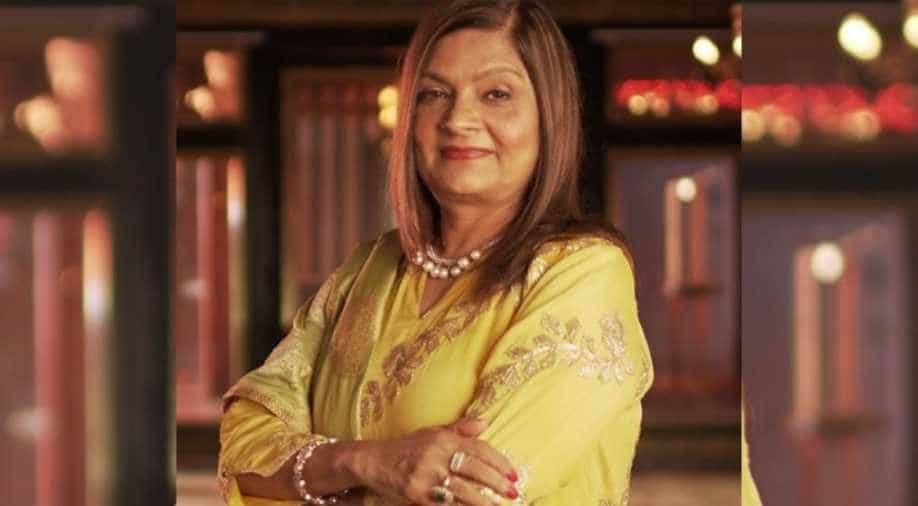 Sima introduces herself in the show as “I am Sima Taparia. I’m Mumbai’s top matchmaker.”

Sima Taparia from Mumbai has been making waves on the internet ever since her show on Netflix titled ‘Indian Matchmaking’ has stoked a debate on arranged marriages in India and the kind of stereotypes it reinforces.

Sima introduces herself in the show as “I am Sima Taparia. I’m Mumbai’s top matchmaker.”

Sima aunty has grabbed eyeballs for her blunt feedback and mem-worthy dialogues. In an interview with Conde Nast Traveler, Sima spoke of how in the age of dating apps, she survives and is even better at her craft.

Born in Karnataka and married in an arranged setup at the age of 19, Sima started setting high-profile Indian couples up for marriage as a hobby, until she became so good at it that people suggested she do it professionally. Soon, she set up Suitable Rishta, her matchmaking bureau based out of her apartment in the midtown Mumbai neighbourhood of Worli.

Sima aunty, as she prefers to be called, claims to have found matches for people while holidaying in Zermatt, Interlaken, Canadian Rockies, and even at the Mumbai airport luggage carousel.

Sima says she follows a tried and tested method by visiting their families, seeing their home, checking their hobbies and assessing their lifestyle. "I get to the bottom of things, finding out all the inside stories, the family’s values and other such details you would never get from looking at a person’s online profile,” Sima said.