Sigourney Weaver marks 'Alien' anniversary: I thought it was a small movie 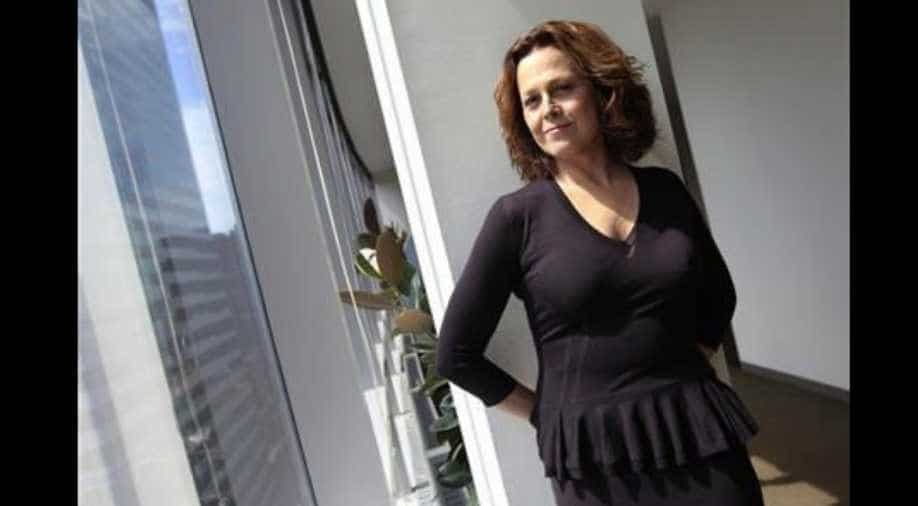 The movie follows the crew of the spacecraft Nostromo who end up fighting for their lives after an alien takes over their ship.

Ripley, the sole survivor of an attack by an alien who infiltrates a space ship, turned out to be one of the most powerful and well-loved female protagonists in science fiction, celebrated by fans as a tough, complex heroine. But she was originally written as a man.

"I thought it was a small movie," Weaver told Reuters ahead of the 40th anniversary of the film's release. "It had a tiny cast and a brilliant young director. I liked the part ... I didn't think I was going to play Henry V, but I thought I can play Ripley."

The movie follows the crew of the spacecraft Nostromo who end up fighting for their lives after an alien takes over their ship.

"I think the original script was all men. When they came to write the new script, they did talk about who should be the survivor. And I think the reason they ended up making Ripley a woman was that, at that point, no one would think an unknown would be playing the survivor," Weaver said.

The most famous moment is known among fans as the "chestburster" scene, where a small alien erupts from the chest of supine crew member Gilbert Kane, played by the late John Hurt. Weaver said the horror on the actors' faces was real.

"We really did not believe what we'd seen. It seemed so incredibly organic. So, you know, bravo, special effects team," she said.

'Alien,' which was first given a limited release on May 25, 1979, went on to win an Oscar for best visual effects. In 2002, it was deemed "culturally, historically or aesthetically significant" and preserved for generations to come in the US National Film Registry.

It spawned numerous sequels and prequels, including 'Aliens' in 1986 which earned Weaver her first Oscar nomination.

Contrary to reports, Oscars 2021 is not confirmed to have full-person ceremony