Sidharth Malhotra on his breakup with Alia Bhatt: There is so much history but we are not bitter 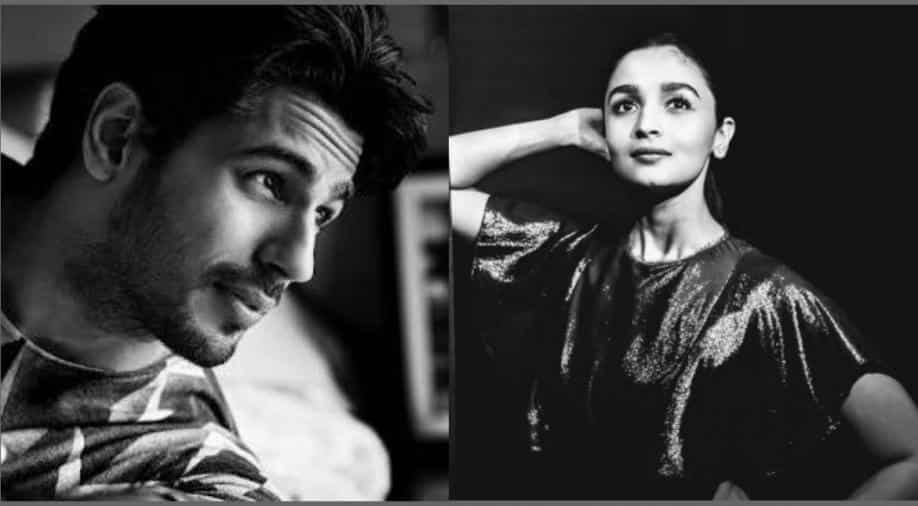 Sidharth and Alia made their Bollywood debut with ‘Student of the Year,’ which was directed by Johar. They shared the same screen space for the second time in ‘Kapoor & Sons’.

Sidharth Malhotra and Alia Bhatt may have never openly spoken about their relationship while they were together but the actor seems okay to talk about his ex on national television now. While appearing on 'Koffee With Karan' along with fellow actor Aditya Roy Kapur, Sidharth opened up for the first time about his break up with Alia.

Sidharth said that while they had not met post break up, they have remained civil with each other and there has been no bitterness between them. "We haven`t met after it. Our relationship is civil. I don`t think it`s bitter. It`s been a while. I have known her for much longer even before we dated. I gave my first ever shot with her in SOTY, I was crazy, and there is so much history."

Taking the discussion further, Karan Johar asked Sidharth if it has been difficult for him to remove the emotional dynamic when it comes to Alia Bhatt and go ahead professionally. To which the ‘Baar Baar Dekho’ actor said, “There is a reason why two people decide not to be together. There were lots of ups and downs. When you take yourself from a situation, you look at all the happy and good memories."

Sidharth and Alia made their Bollywood debut with ‘Student of the Year,’ which was directed by Johar. They shared the same screen space for the second time in ‘Kapoor & Sons’.

Reportedly, they started dating in 2016, but decided to end the relationship later.

Alia is currently in a relationship with actor Ranbir Kapoor.