Siddharth Roy Kapur on Budget: Glad that Indian cinema's contribution to employment has been acknowledged 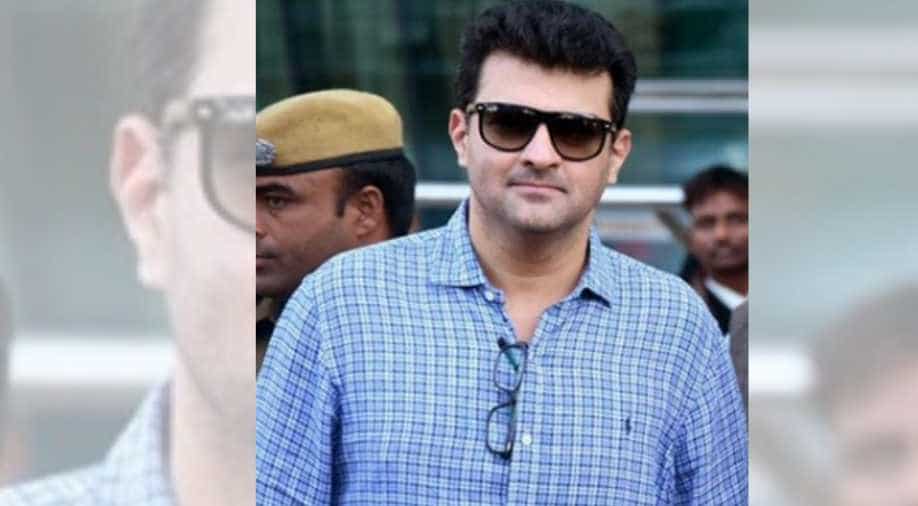 Indian finance minister Piyush Goyal announced at the Interim Budget today that there will be a “single window clearance for filmmaking to be made available to filmmakers”.

The Interim Budget was presented today by the government as the finance minister Piyush Goyal announced sops for people and analysed the promises on which they have stood by.

Talking about the entertainment industry of India, with a special focus on the films, Goyal announced that there will now be a “single window clearance for filmmaking to be made available to filmmakers” along with “anti-camcording provision to be introduced to the Cinematography Act to fight piracy.”

As soon as the announcement was made during the budget at the parliament, people took to their social media handles to celebrate this. Among those for whom this matters, producer Siddharth Roy Kapur who is also the president of Producers Guild of India revealed how happy he was in a freshly issued statement.

The statement reads: “We are delighted that the immense contribution of Indian cinema towards employment generation in the country has been acknowledged and applauded in Parliament during the presentation of the Union Budget. The announcement of a single-window clearance mechanism for Indian filmmakers filming within India is a significant step and has the potential to play a huge role in boosting tourism in the country.”

He added, “The amendments in the Anti Camcording provisions will support the industry’s growth by curtailing illegal recordings of films in cinema halls and will go a long way towards reducing piracy.”

On another note, Goyal made a reference to the hit film 'Uri' as he presented the budget. Paresh Rawal who was present in the parliament was seen smiling on his film's mention and was soon joined by others who looked visibly pleased.

For full coverage on the Interim Budget, click here.