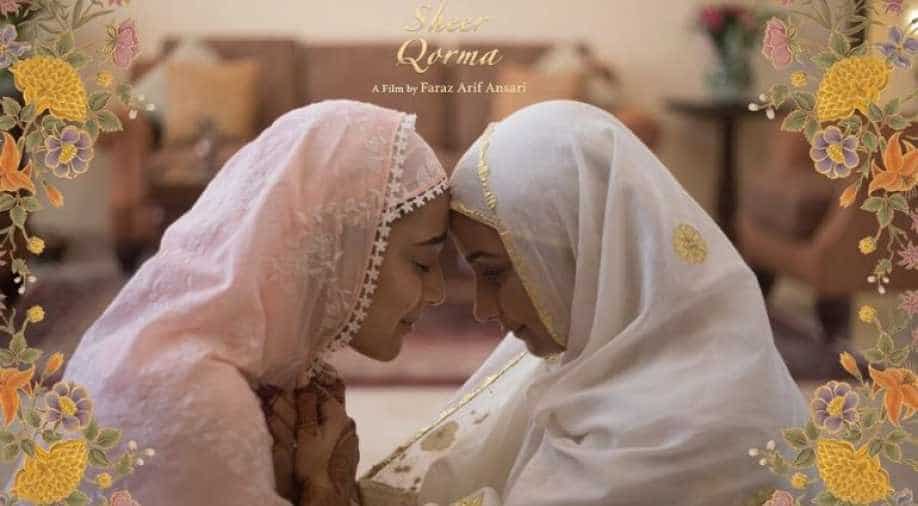 In a massive boost to Indian films on the LGBTQ society, Shabana Azmi, Divya Dutta and Swara Bhasker’s film won Best Short Film Audience Award at the Frameline Fest. With this, the short film has also qualified for BAFTA.

Directed by Faraz Arif Ansari, the short film was screened at the Frameline Fest as part of the Enby Love shorts program. The film also recently won the Best Short Film, Audience award at the 34th Connecticut LGBT Festival.

For those unversed, ‘Sheer Qorma’ is a romantic drama that showcases how love is judged in society based on gender and how people have preconceived notions about sexuality. It has Swara playing the role of a Pakistani-Canadian citizen who travels to India with her lover (Divya Dutta). But Dutta’s mother, played by Shabana Azmi, finds it difficult to come to terms with her daughter’s choices.
Sheer Qorma is yet to release in India.