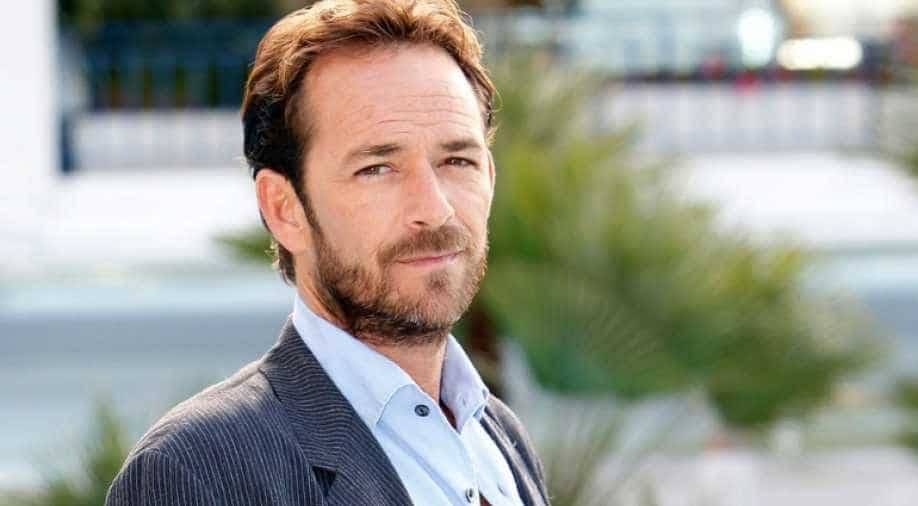 The tribute will "reflect Perry`s enduring legacy and the indelible imprint his character" Fred Andrews had on Riverdale, Variety quoted the show`s creator Robert Aguirre-Sacasa at the Comic-Con panel.

What could be a better tribute to late actor Luke Perry than casting his longtime friend and actress Shannen Doherty in `Riverdale` for a tribute episode for the late actor?

The announcement of Doherty`s casting was made by the show`s executive producer Roberto Aguirre-Sacasa at Comic-Con on Sunday in San Diego. Perry who died on March 4 this year after he suffered a major stroke played Archie Andrews` (Keneti James Fitzgerald `KJ` Apa) father Fred in the hit TV series `Riverdale`.

"He is missed. Today. Tomorrow. Forever," she added.

The tribute will "reflect Perry`s enduring legacy and the indelible imprint his character" Fred Andrews had on Riverdale, Variety quoted the show`s creator Robert Aguirre-Sacasa at the Comic-Con panel.

According to Variety, Doherty`s cameo is "very emotional" and was "something that Luke wanted to happen since season 1."

Aguirre-Sacasa added, "They were such good friends, and when we were putting together this tribute episode, we wanted to make it as special as possible, and so we asked Shannen to do a pivotal, super-emotional role. She read the script and immediately said, `Yes.` It`s very impactful."

The legendary actor will be last seen in Quentin Tarantino`s `Once Upon a Time in Hollywood` alongside Leonardo DiCaprio and Brad Pitt. The film will hit the screens on July 26 this year.