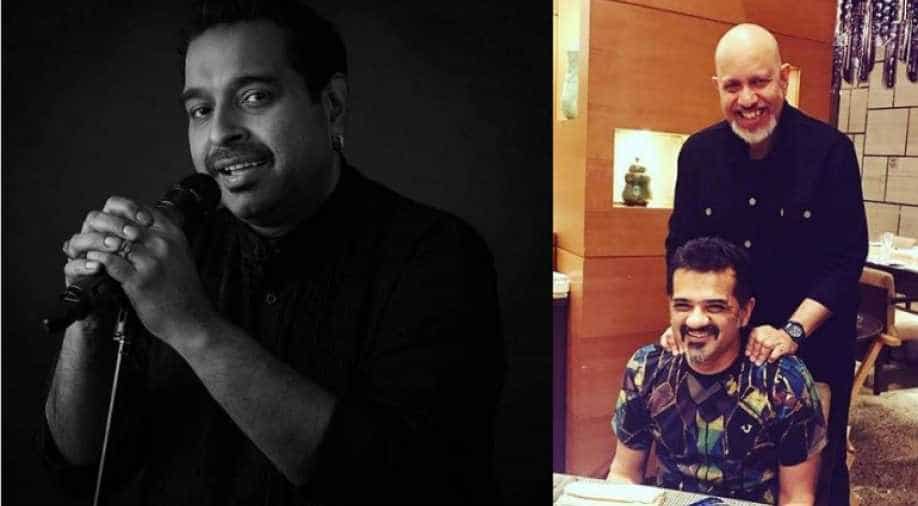 The singer was among 94 people selected for this year's Padma Awards.

Bollywood singer-composer Shankar Mahadevan feels humbled and honoured on being chosen for the Padma Shri and has dedicated the country's fourth highest civilian award to his musical partners Ehsaan Noorani and Loy Mendonsa.

The singer was among 94 people selected for this year's Padma Awards.

"I am humbled and honoured. I think it is one of the biggest civilian awards that one can get. Now I have a responsibility to make good music" Mahadevan told ANI today.

Mahadevan, Ehsaan and Loy have given Bollywood many hit tracks for films like 'Bhaag Milkha Bhaag',  'My Name Is Khan', 'Lakshya' and 'Mission Kashmir' among others.

"I am totally unaware of this. As you know I am a non-political person and I can't comment on this," he said.

Mehta, the sister of Odisha Chief Minister Naveen Patnaik, has declined the Padma Shri award citing the timing of the awards, which comes just ahead of the general elections in India.