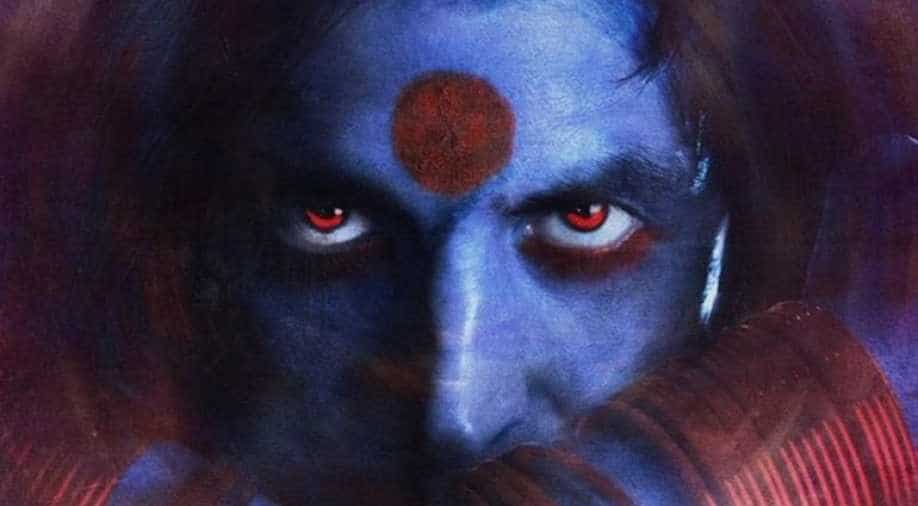 Fans have been demanding a ban on the film's digital release. 'Laxmmi Bomb' is slated to release around Diwali on OTT platform Disney+ Hotstar.

Several others have objected to the wrong usage of the word Laxmi, a Hindu goddess.

The name #LaxmiBomb is an insult to the Hindu deity..which none of you are speaking about. Yahi agar naam Paigambar Rangeela hota toh? Just saying!#BoycottLaxmmiBomb

Bollywood intentionally insult our goodness laxmi ma ..& this loop is continue..
have a dare to replace it with common Muslim women..#BoycottLaxmmiBomb pic.twitter.com/i7GtCLcjUx

A few days earlier, jewellery brand Tanishq had to pull down its advertisement as several objected to it and alleged that the ad featuring a Hindu woman and her Muslim mother-in-law was promoting love jihad.