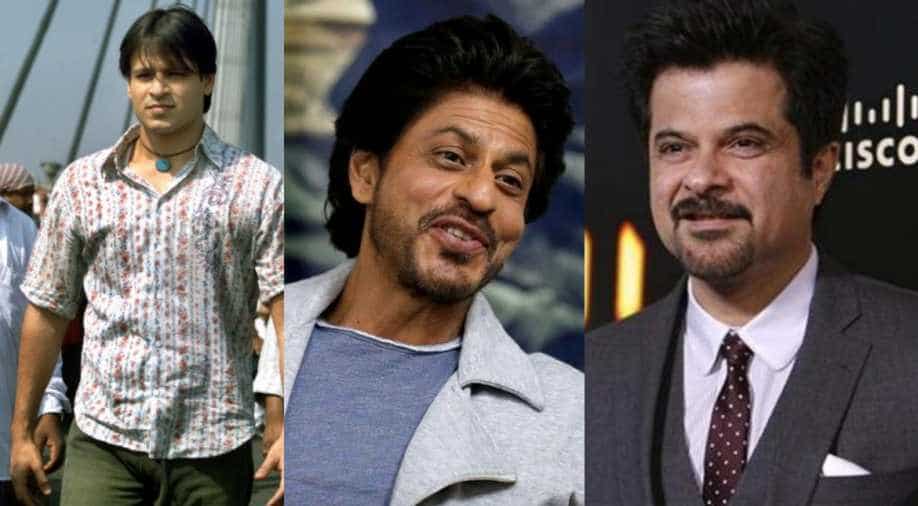 Reportedly, the actors had taken financial compensation for promoting the company.

Cyberabad Police has issued notice against Bollywood celebrities like Shah Rukh Khan, Anil Kapoor, Jackie Shroff, Boman Irani, Vivek Oberoi and some others for their alleged involvement in the multi-crore Qnet scam, according to sources.

It was also sent to cricketer Yuvraj Singh and South Indian actors Allu Sirish and Pooja Hegde in connection with the case, the source added.

In total, the police have served notices to around 500 members in the Qnet scam registered in Cyberabad earlier. They have also arrested nearly 60 accused persons who are involved in the case.

Reportedly, the actors had taken financial compensation for promoting the company.

According to reports, QNet was accused of running one of the biggest Ponzi scams in India, cheating at least three lakh people. The racket was busted by the sleuths of Cyberabad in various parts of Telangana, Andhra Pradesh, Bengaluru and Delhi in which 57 persons were arrested in 14 cases registered against QNet.

"There are a total of 30 cases registered on QNet in Cyberabad. There are eight cases which are under investigation with CID," VC Sajjanar, Commissioner of Police, Cyberabad told reporters on January 8.

"QNet is a Hong Kong-based multi-level marketing company owned by the QI group. The company invoked many Ponzi schemes and binary schemes, vacation packages and business tactics which were illegal," he further said.

The police, in the notice, has given a week's time to the alleged accused and asked them to appear before the police by March 4. They will take legal action against the actors if they fail to appear.