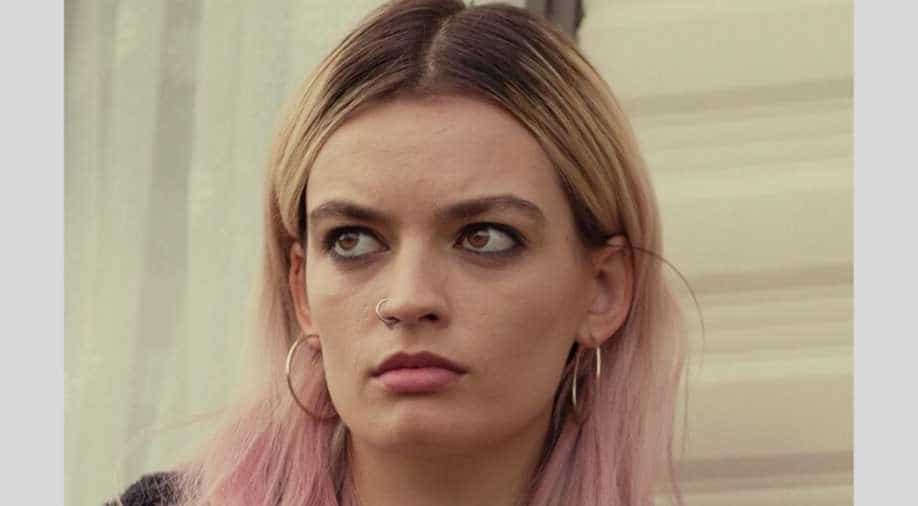 The film will be introduced to buyers at the upcoming Cannes virtual market.

Loved watching ‘Sex Education’? Well, the lead actress of the show has grabbed another big project -- this time to lead a biopic on ‘Wuthering Heights’ author Emily Bronte.

The film will be helmed by Frances O’Connor. It is said to be introduced to buyers at the upcoming Cannes virtual market. The Cannes Film Festival this year has been postponed due to coronavirus with hopes that it will be able to tie up with other film festivals to carry on the event.

In a statement O’Connor said, "Emily Bronte’s work and words are full of passion, feeling, violence and fierce intelligence. In creating an imagined life for Emily, she will live again for our audience. Her story is about a young woman daring to form herself, to embrace her true nature, despite the consequences. ... I am so excited to work with such a thrilling, talented, young cast; luminous, intelligent, and spirited."

The classic book ‘Wuthering Heights’ was first published in the mid-1800s and revolves around the doomed love affair between Catherine Earnshaw and Heathcliff.

Production on Emily is set to start in Britain's Yorkshire region in early 2021.