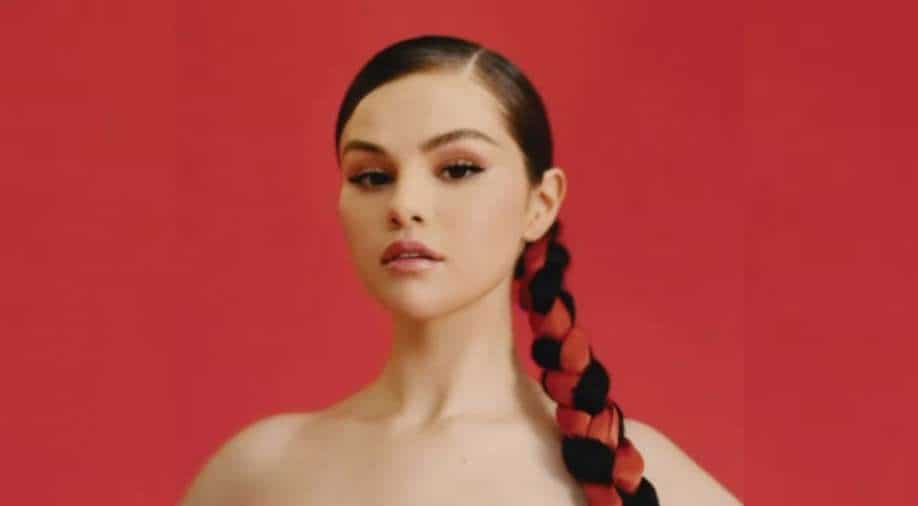 The Spanish-language EP is titled ‘Revelacion’.

Selena Gomez turned up the heat as she rocked a red lip amid the backdrop of scarlet red as she unveiled a new article of album art and track listing for her upcoming Spanish-language EP.

Meanwhile, Revelacion will comprise seven songs, three of which include features from artists Rauw Alejandro, Myke Towers and DJ Snake.

Revelacion is set to be released on March 12th.

Selena Gomez sported the look using products from her cosmetics label Rare Beauty. She wore a black blouse to contrast with the red in the frame.

Meanwhile, Selena Gomez launched Rare Beauty in September last year. On her label, the songstress had said, “Beyond giving access to so many different shades and colors, I want people to feel like they have a community to turn to and resources that are helpful to them.”