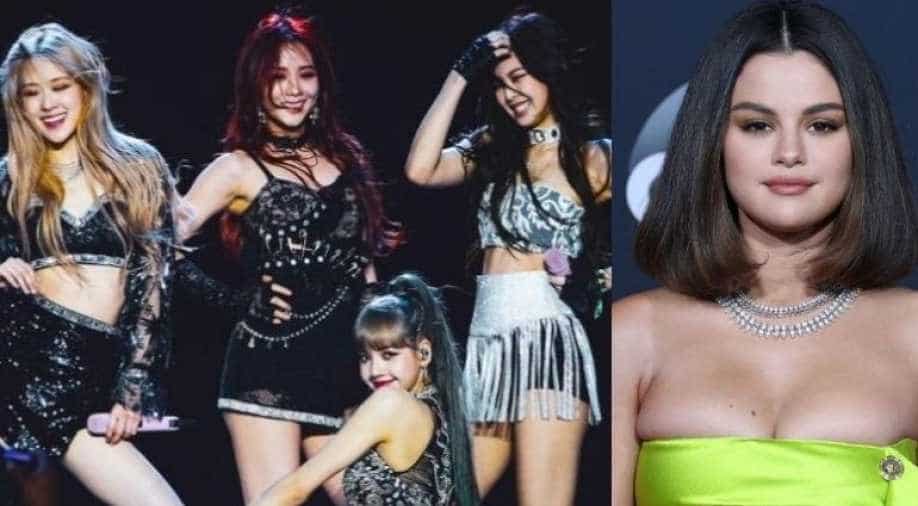 Blackpink will also release their debut album, simply titled 'The Album', on October 2.

This is one collaboration that everyone is waiting for. Popstar Selena Gomez and K-pop girl band BLACKPINK are all set to collaborate on a brand new song. The single, which is yet to be titled is going to be out on August 28.

BLACKPINK recently released their record-breaking single 'How You Like That'.

Gomez took to social media to confirm the news.

"So so excited to announce @BlackPinkOfficial and I have a new song coming out August 28th," she wrote on Twitter.

The official Instagram handle of BLACKPINK also shared the announcement.

Earlier this year, the South Korean quartet, comprising members Jennie, Lisa, Rose, and Jisoo, had collaborated with Lady Gaga for the song "Sour Candy" from the singer's latest album 'Chromatica'.

Blackpink will also release their debut album, simply titled 'The Album', on October 2.