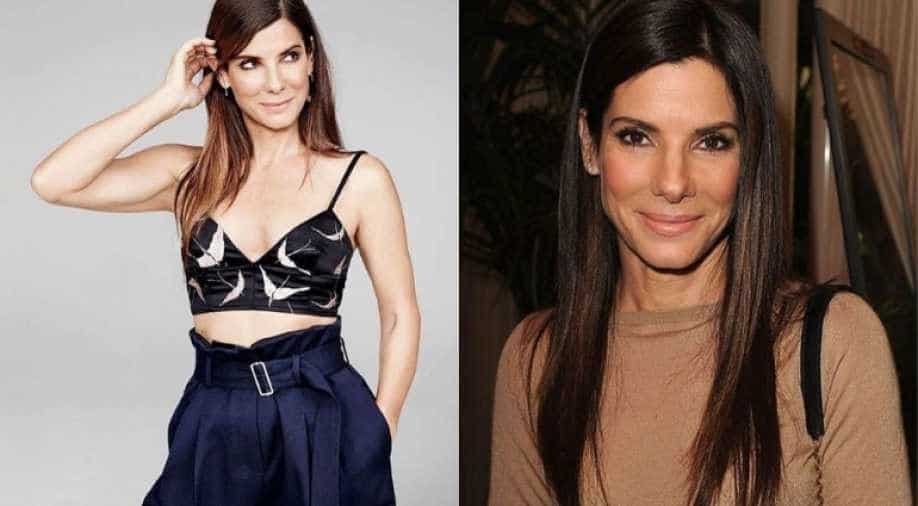 The project will also be produced by Roy Lee and Miri Yoon for Vertigo Entertainment.

Sandra Bullock is gearing up to work on another Netflix project, 'Reborn'.

She will produce the new project, 'Reborn', which will be helmed by Chris McKay.

He has films like 'The Lego Batman Movie' and 'Robot Chicken' to his directing credits.

The movie is based on Mark Millar and Greg Capullo's comic book series of the same name. McKay is adapting the script, the streaming giant said in a press release.

The story follows an elderly woman who dies in a Manhattan hospital only to find herself reborn in the afterlife world of Adystria, where good and evil are waging an eternal war amid dragons. She then sets off on a quest to find her late husband.

The project will also be produced by Roy Lee and Miri Yoon for Vertigo Entertainment, while Millar and Capullo will serve as executive producers. Samantha Nisenboim will be the co-producer.