Sam Raimi might return to Marvel universe with 'Doctor Strange 2' 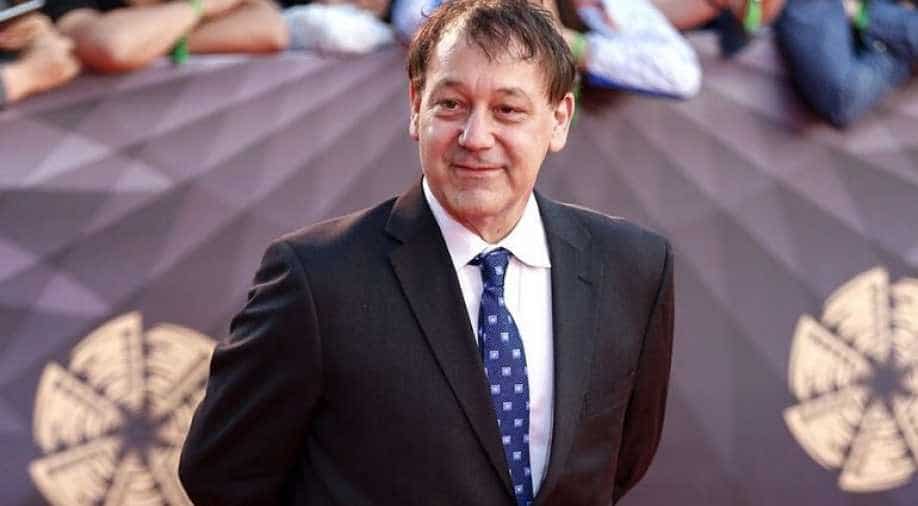 Marvel has managed to get back their old house star as Sam Raimi is possibly returning to direct 'Doctor Strange 2'.

The news agency confirmed that the filmmaker who helmed the original 'Spiderman' series between 2002 and 2007 is in talks with the house to overlook the upcoming project 'Doctor Strange in the Multiverse of Madness'.

The news was another surprise after the initial shock of Scott Derrickson who helmed the 2016's first installment of 'Doctor Strange' exiting the from the second part due to creative differences.

However, Scott has agreed to hold on to his executive producer position for the film. 'Doctor Strange 2' stars Benedict Cumberbatch as Sorcerer Supreme alike the first film.

The film will also connect the dots between the upcoming Disney+ series 'Wandavision' which is scheduled to reach the audiences in December 2020. Raimi had introduced Tobey Maguire as and in 'Spiderman' but over the years had shifted to produce films like 'Crawl' and 'Don't Breathe'.

He had also directed some of the commercially successful movies such as 'Oz the Great and Powerful' and 'Drag Me to Hell'.

Makers of 'Doctor Strange in the Multiverse of Madness' have planned for a release date of May 7, 2021, and are aiming to start production in May this year.